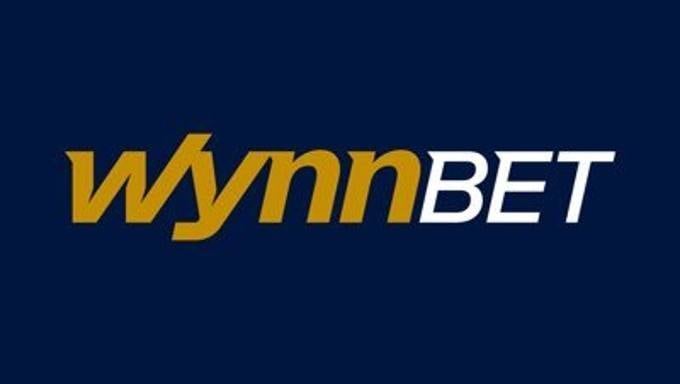 WynnBET Gets Green Light to Operate in Louisiana

Another mobile bookmaker has been approved to operate in Louisiana, according to the state’s top gaming regulator. WynnBet Louisiana Sportsbook received the OK this month, said Ronnie Johns, chairman of the state Gaming Control Board.

The Las Vegas-based online bookmaker was not among the mobile operators listed in the state’s February sports betting revenue report.

“They were not approved and running in February,” Johns told Gambling.com.

February was the first full month of legal mobile sports betting in the state. Sports wagering is allowed in the 55 of 64 parishes that approved it in a 2020 statewide vote.

According to recently released state figures, the six online bookmakers operating in Louisiana took in more than $211 million in wagers during February.

After winning bettors were paid, the bookmakers recorded a net win in February of more than $7.6 million. The state collected over $2.2 million in taxes from mobile wagering.

In Louisiana, mobile bookmakers must partner with a state-regulated casino or racetrack, called racinos. Bettors in approved parishes can use any of the licensed apps.

Below are the six mobile bookmakers that reported revenue in Louisiana during February, with their casino partner in parentheses.

All six began operating on Jan. 28, according to the state Gaming Control Board.

The March revenue figures, which should include WynnBET, will be released in April.

Also this month, the Gaming Control Board released the February totals for in-person sports betting inside Louisiana casinos and racinos.

The 13 properties reported more than $27 million in sports wagers. Once winning bettors were paid, the properties earned a combined $642,663.

In January, the on-site sportsbooks recorded a handle of more than $49 million, with a combined net win that topped $5.3 million.

January’s numbers were higher partly because it had five weekends, compared to four weekends in February.

Below are the casinos and racinos that recorded on-site sports betting results in February.