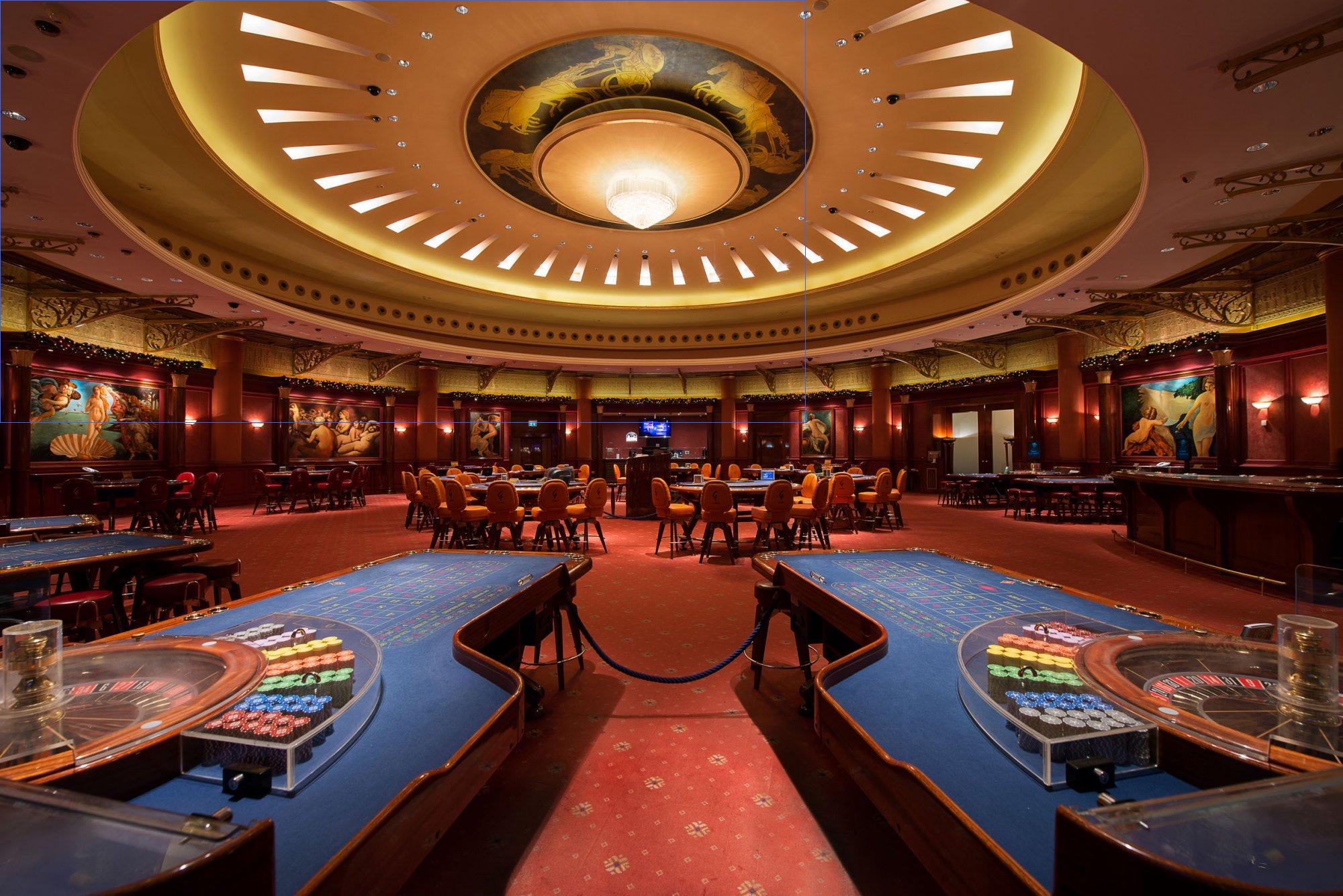 DUBAI, Nov 10 (Reuters) – Hotel and casino operator Wynn Resorts will open a casino at the luxury resort it is building in the United Arab Emirates (UAE), Chief Executive Craig Scott Billings said, a first for the Gulf Arab region, where gambling has long been off-limits.

The casino would mark a watershed moment for the Gulf, a region that has traditionally imposed stricter Islamic rules than other parts of the Middle East.

The prospect of a new casino comes against the backdrop of intense competition in the Gulf, with business and tourism hub UAE vying with rapidly-opening Saudi Arabia to become the go-to destination in a region diversifying its oil-dependent economy.

Ras Al Khaimah emirate and Wynn announced in January that the resort was licensed for gaming without specifying gambling, sparking renewed talk of casinos being introduced in other UAE emirates such as regional tourism hub Dubai.

Billings confirmed the casino, set for completion in 2026 on a man-made island off the coast of Ras Al Khaimah, in an earnings call on Wednesday.

“The casino component, where at least for some period of time, we will be operating on our own, which makes it quite exciting, is shaping up to be somewhat larger than Wynn Las Vegas”, he said.

“When you think about a market like that where you’re — where you, for some period of time, will be the only operator, you certainly don’t want to underbuild the casino, but you want to maintain that sense of energy,” he added.

Ras Al Khaimah is one of the smaller and lesser-known of the seven UAE emirates. In regional business centre Dubai, Caesars Palace currently has a resort without a casino and MGM Resorts International is building a resort.