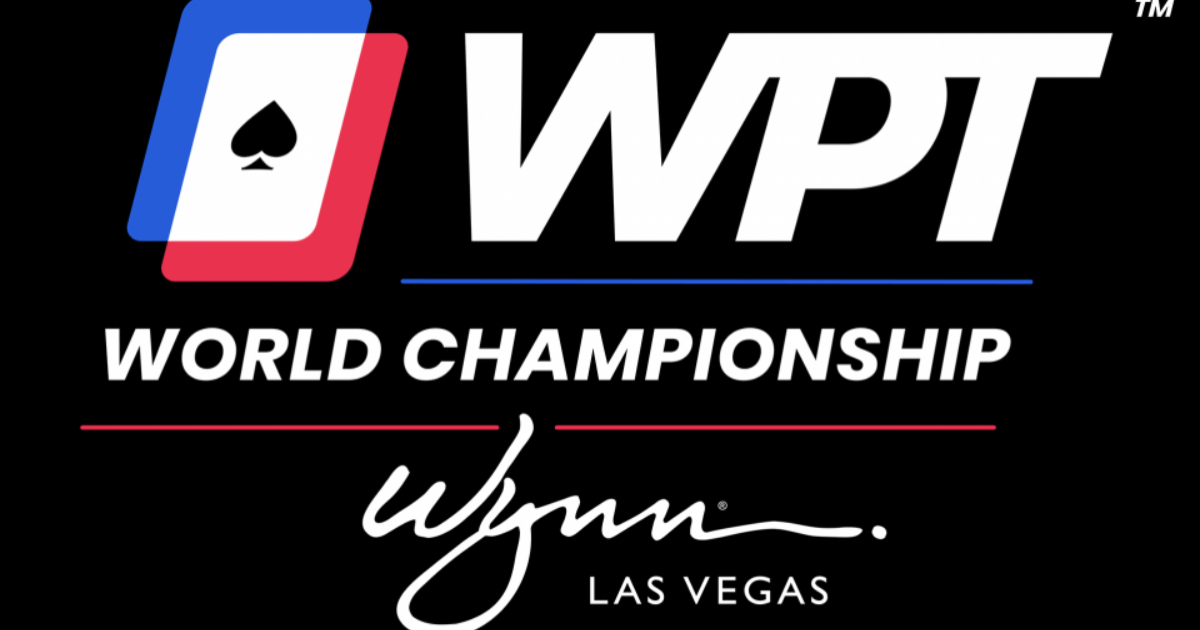 The action began inside the Wynn Casino, Las Vegas, on December 1 with a Meet Up Game organized by WPT ambassadors Brad Owen and Andrew Neeme. The star-studded game was designed to kick off the festival in style and give amateurs a chance to ante up alongside some of poker’s finest exponents.

Owen and Neeme have enjoyed a huge amount of success with their Meet-Up Games elsewhere in the US, and the Vegas party was no different. Play began at 10 am last Thursday and, within an hour, the poker room was packed with famous faces, circuit grinders, and novices.

Ivey, Brunson and Many More Meet Up for WPT Opener

The $2/$5 cash games may have been a few levels smaller than what Ivey et al are used to playing, but that wasn’t the point. The WPT Meet Up Game was a chance for everyone to have fun and, more importantly, for poker players to tussle with their heroes.

The event was the perfect way to start a WPT World Championship that’s set to feature more qualifiers than ever before. Indeed, with the WPT celebrating its 20th anniversary season this year, there have been satellites and giveaways galore in recent months.

Now, with the WPT World Championship main event set to begin on December 12, hundreds of qualifiers are preparing to join those with deep enough pockets to pay the $10,400 entry fee. However, before that tournament starts, there’s a stacked side event schedule for players to focus on.

A $600 No Limit Hold’em event got things underway on December 1. Six starting flights attracted a total of 2,999 entrants, which meant those in the mix were fighting for a share of more than $1.7 million.

Some familiar faces made it deep, including Eric Baldwin (14th for $13,800) and 2022 WSOP Online bracelet winner, Jesse Lonis. In fact, Lonis almost won the event but fell just short after losing a heads-up battle to Sean Banahan who claimed the title and over $136,000.

Next on the docket was a $600 H.O.R.S.E. event. 261 started, but only one could finish with the winner’s trophy. That person was Rafael Concepcion. He had to beat two experienced female pros in the final stages of the event to secure his second-biggest live tournament score.

With 2022 being the year live poker returned to full strength following two years of COVID-19 restrictions, the WPT World Championship is a fitting finale. And, with the next world champion set to win over $1 million, it will be a very merry Christmas for one player this month.