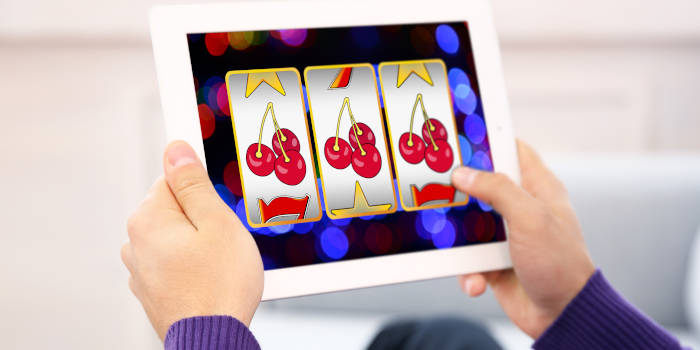 Winbet Bulgaria has added more games by EGT Digital, which will allow the operator to further strengthen its offer on the market. This collaboration will allow Winbet to expand with 35 titles, with many developed under the Clover Chance category. The available options include 5 Burning Clover, 40 Super Hot, Royal Secrets, 10 Shining Diamonds, and many others. High payouts are a focal point in the games provided by EGT Digital with some select products such as High Cash’ Princess Cash and Dragons’ Realm gracing Winbet’s portfolio.

The partnership was welcomed by EGT Digital head of sales Tsvetomira Drumeva who said that the opportunity to work with Winbet was another opportunity for the supplier to strengthen its exposure in the local gaming market. Drumeva spoke about the prominence of the company’s gaming products and said that High Cash was already a well-established product with Clover Chance gathering momentum in iGaming markets and quickly proving to be among the top-performing titles.

Winbet Online operations director Victor Perenovski was similarly pleased with the new content opportunity provided by the company. He said:

EGT Digital’s gaming content is highly appreciated by our customers as it gives them even more entertainment choices and enhanced jackpot opportunities.

Perenovski explained that the tie-up with EGT Digital will allow his company to grow its presence in the Bulgarian market and further consolidate its status as a preferred solution for the gaming market among players through the introduction of attractive and worthwhile player offerings. Bulgaria has been enjoying steady interest from suppliers and operators of late.

The country, passed sweeping reforms to its gambling industry, with the country agreeing on a watershed advertising ban. Bulgaria has had a serious problem with gambling advertisement which has permeated TV, physical spaces, and social media unchecked with little to no response by the competent authorities.

Since gambling regulation was shifted to the National Revenue Agency, a self-exclusion list was introduced. Meanwhile, online gambling in the country has grown by 50%. Pragmatic Play also stated its intentions to expand its presence in the country.