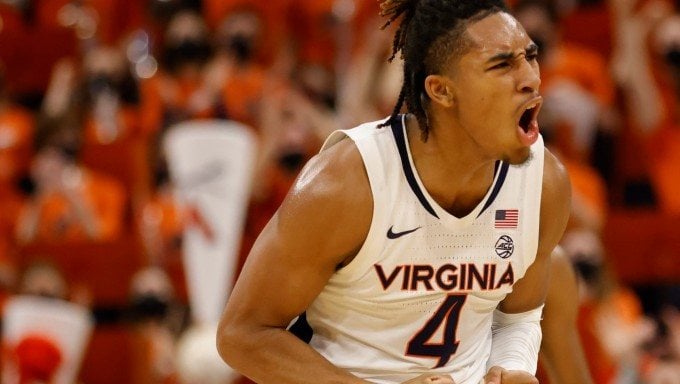 Virginia sports betting numbers were down in February, with the state taking in $401.9 million in bets, a decline of 17.2% from January’s $485.5 million.

The state’s sports betting adjusted gross revenue was $7.9 million, a decrease of 56.7% from January’s $18.2 million.

Thanks to the passage of HB 1108, Virginia schools will now add gambling addiction to its current curriculum on drug and alcohol abuse. The bill passed through a subcommittee on a unanimous vote before making its way through the Committee on Education with a 20-2 vote. The bill then passed the state’s House of Delegates with a 97-3 majority.

Virginia’s Senate managed to pass the bill without a single vote against it. The bill moved through the Committee on Education and Health with a 15-0 majority and then in the Senate because of a 39-0 vote. HB 1108 now heads to Gov. Glenn Youngkin to sign it into law.

“Digging deeper into it, I found out that the fastest growing segment of new gamblers are our youngest gamblers,” said Virginia Delegate Sam Rasoul, who sponsored the bill. “It is a cause for concern right now and in Virginia. I think it’ll only get worse.

“What we’re saying is just be aware. Be mindful of this potential addiction.”

According to the National Center for Responsible Gaming, up to 7% of young people go through a gambling addiction, compared to 1% for adults. The data also highlights how as much as 14% of young people have the potential to develop a gambling problem.

Research from CiviScience shows 53% of online sports bettors are under the age of 30 and 80% are male.