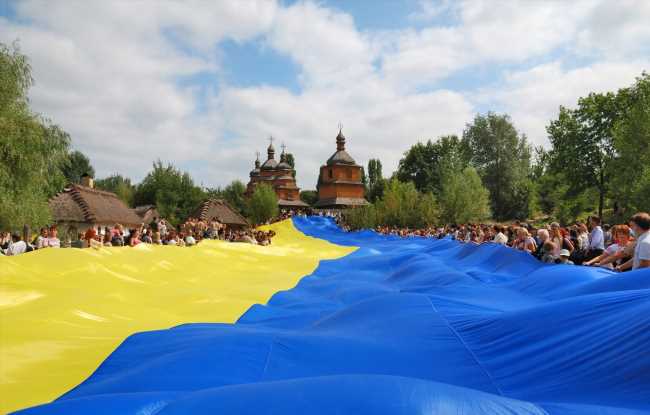 The Ukrainian Commission for the Regulation of Gambling and Lotteries (KRAIL) has revealed that it received 667 applications for gaming licences in 2022. In addition, three licences were approved to allow operators to offer gambling services.

The regulator also said that around 50% of the successful licences were issued during martial law, which was enacted because of Russia’s invasion of Ukraine in 2022.

A total of 63 applications were not considered. Again, slot machine licences made up most of the total, with 60 unsuccessful applications.

KRAIL said this was due to mistakes that were made in applications.

One application to offer gambling services was rejected.

As well as this, 33 applications were made for permits that would ratify potential gambling premises. Of these, 17 were issued, while 16 were not, again on the basis of mistakes in the applications.

Last month, KRAIL cancelled licences that had been issued to three “Russian-controlled” operators.