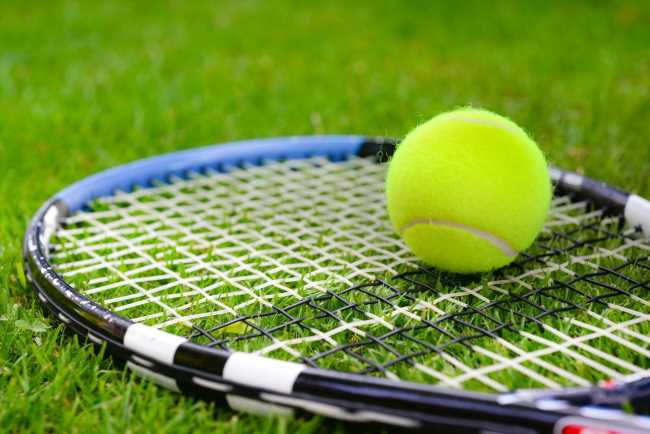 The International Tennis Integrity Agency (ITIA) has banned two Algerian players from the sport after charging them both with match-fixing offences. Due to Boukholda’s age and inexperience at the time of the offences, it was determined that the player was influenced by Hassan and was therefore given a more lenient sanction. Evidence of the offences came to light as part of ongoing law enforcement investigations in Belgium.

In terms of specific breaches, the ITIA flagged five sections of the Tennis Anti-Corruption Programme (TACP) when ruling on Hassan’s case.

The first breach was Section D.1.d of the 2016, 2017 and 2018 TACP, whereby no covered person shall, directly or indirectly, contrive the outcome, or any other aspect, of any event.

Hassan was also deemed to have breached Section D.1.e of the 2017 and 2018 TACP, which requires all players to not use their best efforts in event. The ITIA also highlighted Section D.1.f of the 2017 and 2018 TACP, whereby players must not accept any money, benefit or consideration with the intention of negatively influencing a player’s best efforts.

Other breaches included Section D.1.g of the 2017 and 2018 TACP, which states players must not offer or provide any money, benefit or consideration to any covered persons with the intention of negatively influencing a player’s best efforts in an event.

In addition, Hassan was found in breach of Section D.2.a.i of the 2016, 2017 and 2018 TACP, whereby if a player is approached by any person who offers or provides money, benefit or a consideration to influence the outcome or any other aspect of an event or provide Inside information, the player must report the incident to ITIA as soon as possible.

The cases were ruled on by independent anti-corruption hearing officer Janie Soublière, while the ITIA noted that neither player engaged with the process nor responded to the charges.