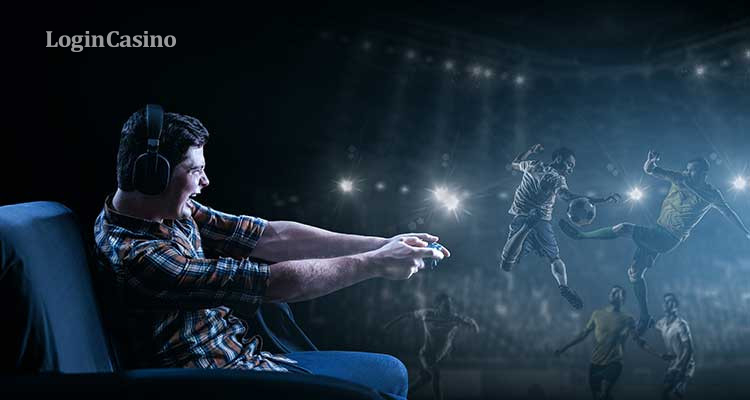 The Number of Bets on Cybersports Spiked During Euro 2020

The latest news in the eSports sector reports that the number of bets on eSports tournaments, and e-football events, in particular, have increased during the EURO 2020 football tournament.

The experts state that the interest in eSports events has increased during the UEFA football championship this summer. Betting on the cybersport tournaments coincidingly rose to prominence. The number of bettors placing wagers on eSports events was the highest in 2021. Most of the users preferred to wager right before the start of the Euro 2020 matches.

What is next for the eSports market?

Live streaming is one of the main trends in the cybersports industry nowadays. The hottest Twitch cybersports streamers gain millions of views and followers daily. The report by Newzoo states that the global audience of online games live streams will have a 10% year-on-year growth in 2021, reaching 728.8 million by the end of the year.

The eSports market is also going to grow in terms of revenue. According to the recent research by Tencent and Newzoo, the global GGR in the eSports sector is set to reach $1.62bn by 2024. The experts also predict that the viewers of eSports content will rise to 577.2 million viewers, with 285.7 million users watching esports streams and events more than once a month.

The study also shows that the Southeast Asia eSports market is one of the most promising worldwide, with 193 million viewers of cybersports live streams in China only.