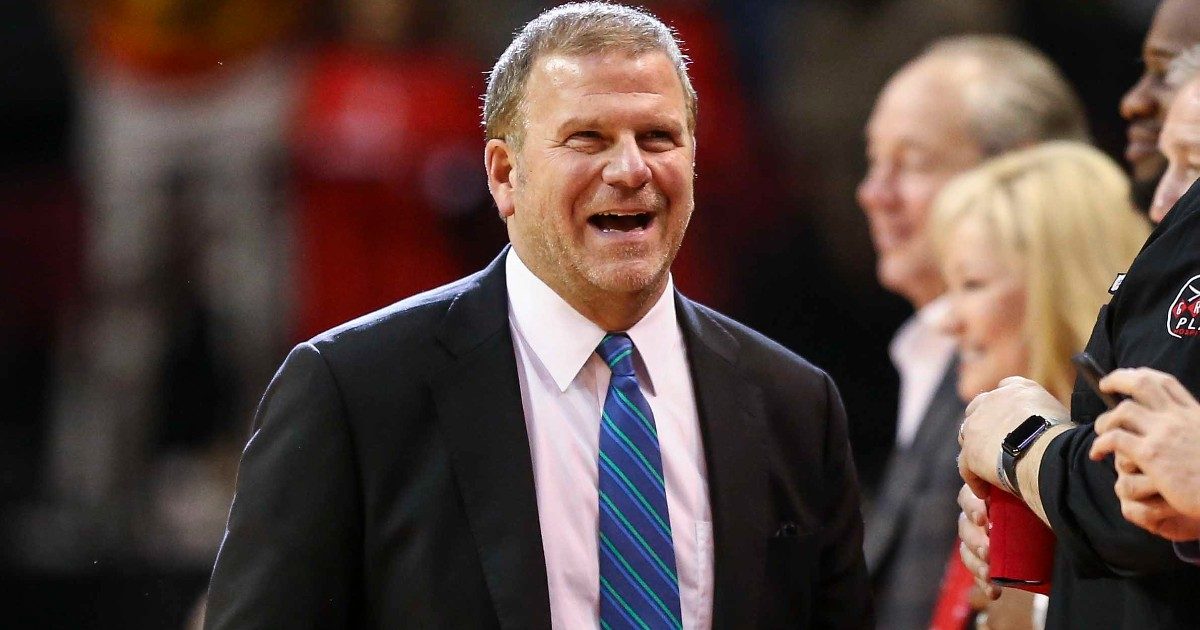 Workers have begun clearing a site on the resort-lined Las Vegas Strip where Houston’s Tilman Fertitta has been OK’d to build a 43-story hotel-casino.

A tattoo parlor and decades-old motel are among other buildings being demolished at a 6-acre site on the Strip near Harmon Avenue, according to the Las Vegas Review-Journal.

After the site is cleared, Fertitta’s 2,420-room hotel-casino is expected to be completed in about two years.

Among other amenities, the resort will have guest suites, a lounge for high rollers, convention space, a wedding chapel, and a theater seating about 2,500 people.

The 65-year-old Fertitta runs Landry’s Inc., a privately held gaming, restaurant and entertainment corporation based in Houston. He also operates Golden Nugget hotel casinos in Nevada, Louisiana and other states.

The Las Vegas Golden Nugget, which opened on downtown Fremont Street in 1946, is among Southern Nevada’s most-storied properties. Its owners have included former Los Angeles vice cop Guy McAfee and casino mogul Steve Wynn. Years ago, entertainer Frank Sinatra appeared with Wynn in TV commercials for the Las Vegas Golden Nugget and performed at the resort.

Fertitta, who also owns the NBA’s Houston Rockets, recently acquired a 6.1% stake in Wynn Resorts, a publicly traded corporation whose Wynn Las Vegas and Encore hotel-casinos are located on the Strip north of the planned Fertitta resort.

Fertitta’s acquisition of Wynn stock, totaling 6.9 million shares, has raised speculation about whether he ultimately intends to take control of the Las Vegas-based casino company. Fertitta has not commented publicly on the speculation.

Fertitta’s expansion in Nevada comes as Texas lawmakers are set to meet Jan. 10 for the start of the 2023 legislative session at the Capitol in Austin. Among other issues, the Legislature is expected to make another run at legalizing commercial casino gambling and sports betting in the state.

A furniture store owner, McIngvale has wagered millions of dollars in several states, including next door in Louisiana, where sports betting and casino gambling are legal.

Recently, McIngvale wagered $10 million on the Houston Astros to defeat the Philadelphia Phillies in this season’s World Series. After the Astros won the series, McIngvale collected about $75 million combined from different sportsbooks, including BetMGM.

On Friday, BetMGM posted a video of McIngvale using a wheelbarrow to load $10 million in winnings onto a waiting private jet.

“This money is heavy,” McIngvale says of the plastic-wrapped bundles of cash.

McIngvale, 71, recently told Gambling.com he doubts Texas legislators will vote in the near future to legalize sports betting and commercial casinos.

“There won’t be legal sports betting or gambling in Texas in my lifetime,” he said.

McIngvale said opposition from religious groups is one factor keeping legal gambling out of the state.