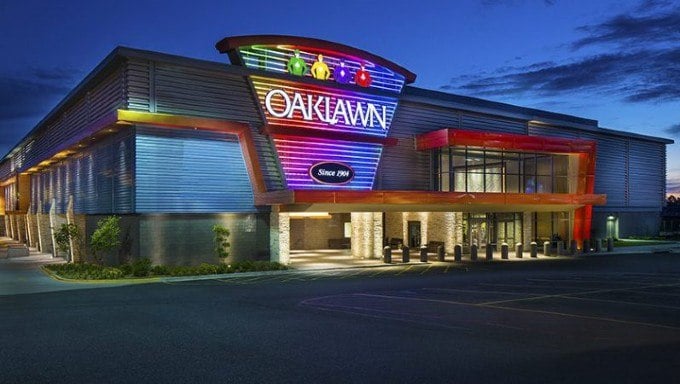 State Investigation Reveals No ‘Cause for Concern' at Arkansas Sportsbook

State gaming regulators this week investigated a recent steep falloff in the amount of money one casino earned from sports betting in Arkansas.

The investigation was prompted by Oaklawn Racing Casino Resort’s reported net revenue from sports betting in February of only $1,509. In January, the casino and historic horse track in Hot Springs recorded a net sports-betting win of $545,248.

In its inquiry, the state uncovered nothing that would cause concern, Arkansas Racing Commission spokesman Scott Hardin told Gambling.com. The commission oversees all gambling in the state.

February was a busy sports wagering month, including bets placed on the NFL’s Super Bowl and University of Arkansas Razorback basketball games.

“While Oaklawn’s sportsbook win for the month of February is significantly less than previous months, it is in no way a cause for concern,” Hardin said. “We understand the volatility of sports wagering. While February had the Super Bowl, it also included high-profile Razorback basketball games. We anticipate February was simply a unique month for Oaklawn’s sportsbook.”

Hardin said a continued steep drop over the next few months would be “cause for concern.”

However, nothing indicates any wrongdoing, he said.

Hardin noted that March is expected to generate heavy sports betting at the state’s three casinos. In addition to Oaklawn, Arkansas is home to Southland Casino Racing in West Memphis and Saracen Casino Resort in Pine Bluff.

During March, the Razorbacks have been successful in the men’s NCAA basketball tournament. Known locally as the Hogs, the university’s team faces overall No. 1 seed Gonzaga on Thursday in a Sweet 16 matchup. Arkansas is an 8.5-point underdog, according to DraftKings Arkansas Sportsbook. The over/under is 154.5.

March can be counted on to produce “a record month for sports wagers in Arkansas,” Hardin said.

That total “quickly doubled” when the NCAA men’s March Madness tournament tipped off with a full slate of games on March 17. The overall sports wagers on the that day were almost $700,000, he said.

“That record will likely be broken this month,” he said.

The February sports betting figures only include results from sportsbooks and kiosks inside the three casinos.

Mobile sports-betting totals are not included in the February report. The mobile-wagering figures will be added to the March report, which comes out in April.

A short time later, Southland made a Betly Sportsbook smartphone app available for Android users. The casino has said an Apple iPhone app would be released soon.

Oaklawn and Saracen are expected to launch mobile sports betting apps in the near future.