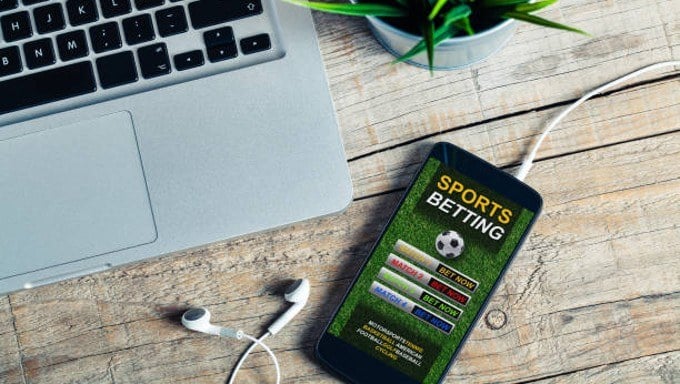 Sports Betting Is Legal In Arkansas, But Some Apps Are Unavailable

Online sports betting was legalized in Arkansas more than a month ago, but mobile betting still isn’t available on an Apple app for iPhone users.

Even though no app is available at the Apple store for Arkansas bettors yet, legal sports betting has been available in the state since early March.

Bettors can go to the Southland Casino Racing’s Betly Arkansas online sportsbook, at www.southland.betly.com, to wager on sporting events.

That site went live on March 5, the day after mobile sports betting in Arkansas became legal.

Southland, a casino and dog track in West Memphis, is awaiting approval for its Apple app, according to casino officials.

Saracen, Oaklawn Could Be Live Soon

In Pine Bluff, Saracen Casino Resort is waiting for a sign-off from vendors and for other external functions, such as geofencing, to be OK’d, casino officials told Gambling.com.

Saracen has chosen to release its online platform and Android and Apple mobile apps at the same time, when everything is approved and ready.

In a recent tweet, Saracen said it hopes to have a “bigger update soon” on its plan to launch its BetSaracen online and mobile platforms.

“Everything for the app is approved, but we’re still in a waiting game with external vendors,” the tweet reads. “It’s out of our hands for the time being.”

Oaklawn Racing Casino Resort in Hot Springs hopes to have its mobile sports betting app and online platform available by the second quarter of this year, meaning sometime in the April-June time frame, General Manager Wayne Smith told Gambling.com in a statement.

Oaklawn, home to a historic thoroughbred track, has a betting app, Oaklawn Anytime, available for those wanting to wager on horse races.

However, horse racing apps cannot be used in Arkansas to offer sports betting on events such as football and basketball games.

Canada Did Not ‘Mess Up’ Sports Betting, Lobbyist Says

John Burris, a former Arkansas legislator and lobbyist for national online bookmakers such as DraftKings and FanDuel, said in a recent tweet that “even Canada did not mess up sports betting.”

The implication is that Arkansas has had problems with sports betting.

Earlier this year, an Arkansas legislative committee signed off on a Racing Commission rule granting local casinos 51% of profits if they partner with a national bookmaker on a mobile app. These bookmakers typically share 5-15% of profits.

Burris told Gambling.com profit-sharing arrangements should be negotiated between the national bookmakers and local casinos, not mandated by a government rule. The Arkansas Racing Commission oversees all gaming in the state.

To date, the three Arkansas casinos have not partnered with any outside bookmakers.

The local casinos successfully argued that the majority of the profits in partnerships with national bookmakers should remain in-state, where thousands of casino works live and millions of dollars are spent on casino construction.

At the launch of commercial sports betting in Ontario this month, Burris tweeted that “when government and monopolies work hand in glove to protect each other, consumers lose.”

“Even Canada did not mess up sports betting,” Burris tweeted.

Arkansas casino officials have noted that a mobile betting launch in the Natural State occurred the day after legalization, but took months to begin in some places, including Ontario and Louisiana.

Before mobile sports betting’s legalization in Arkansas, in-person sports wagering already was legal and live inside the state’s casinos at ticket windows and kiosks.