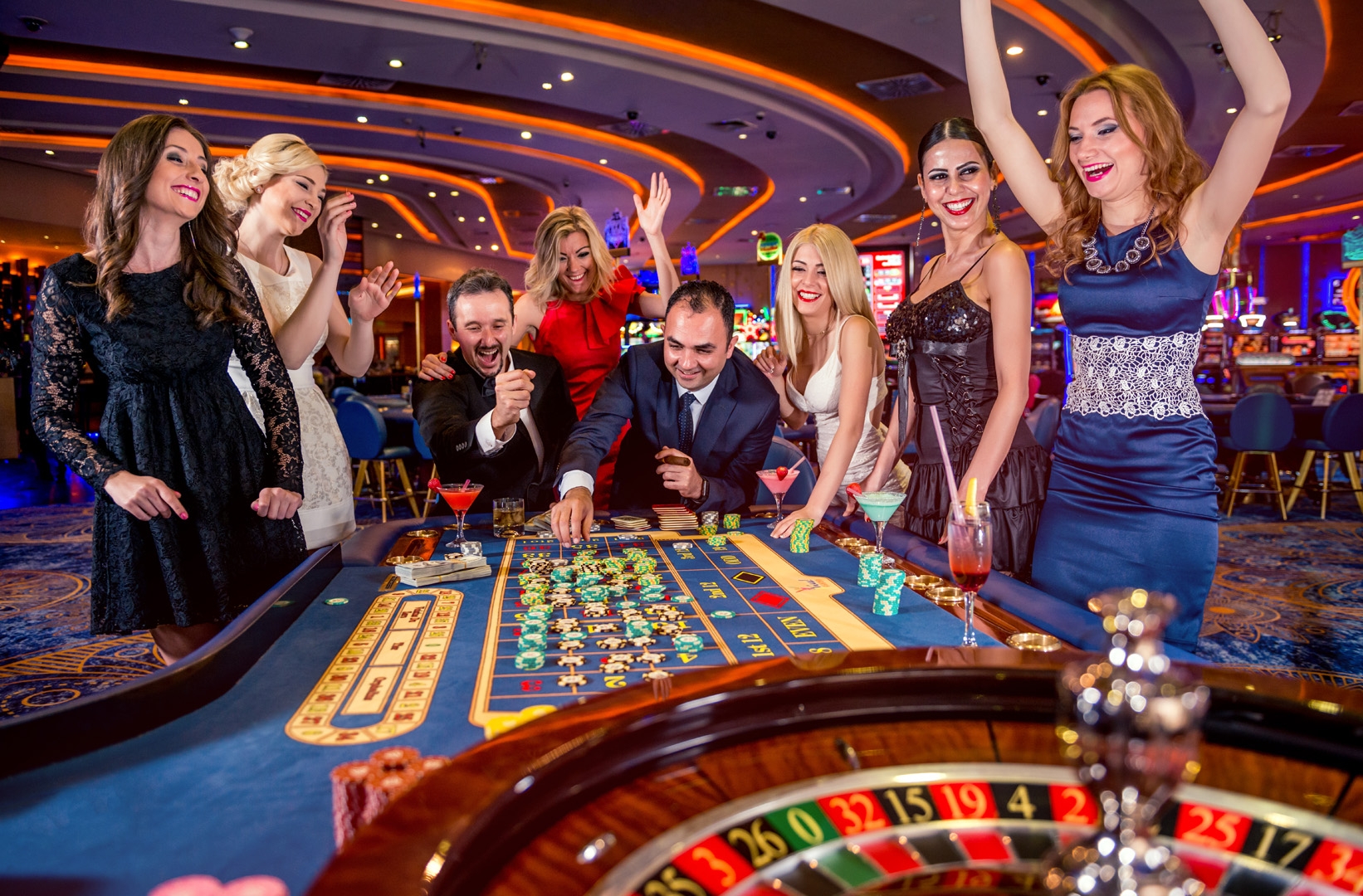 Singapore’s reopening of its borders is jump-starting its once thriving corporate events sector, with the strong “pent-up demand” for face-to-face gatherings and networking seen to sustain the industry in the next two to three years, experts said.

“It would be very fair to say the recovery is very real. It’s real because people are coming back to conventions and exhibitions,” said Richard Ireland, president of the Singapore Association of Convention and Exhibition Organizers and Suppliers.

The Singapore Tourism Board, or STB, forecast that the industry of Meetings, Incentives, Conventions and Exhibitions, or MICE, will enjoy full recovery in two to three years. Industry players are likewise optimistic, noting that after a two-year hiatus, the city-state is once again hosting some of the biggest international events. These include the Shangri-La Dialogue and the Food and Hotel Asia Food and Beverage trade event that will be held in September.

Ireland expects that full recovery is possible in less than two years, noting that there is strong “pent-up demand “for the desire of people to have face-to-face meetings and networking.

Lawrence Loh, director at the Centre for Governance and Sustainability at the National University of Singapore, said the MICE sector might even “recover sooner than later” and “this may take place even earlier than two to three years’ time”.

“It is just like the aviation and hospitality industry right now when the recovery has been faster than anticipated. Many entities are currently facing severe crunches to even fill up job vacancies to cater to the sudden rise in demand,” Loh told China Daily.

As one of the world’s key financial centers and a global aviation hub, Singapore is home to the thriving MICE industry. The industry’s annual revenue hit S$3.8 billion ($2.73 billion) and accounted for 0.8 percent of the GDP prior to the pandemic.

The industry, however, is also one of the hardest hit by the pandemic as closed borders and social distancing measures hindered mass gatherings. But in October 2020, the STB started to accept applications for organizers to pilot MICE events of up to 250 attendees. The Singaporean government has also developed testing protocols for foreign delegates and other visitors.

Jean-Francois Quentin, the group CEO of events organizer Constellar, said the MICE sector has shown signs of recovery and accelerated growth ever since the government lifted travel and social gathering restrictions in April. He said for the second half of the year, Singapore has secured at least 66 international events and already has a number of events lined up for next year.

Ireland said the pandemic has encouraged event organizers to be “more mindful and well prepared for the safety of our customers”.