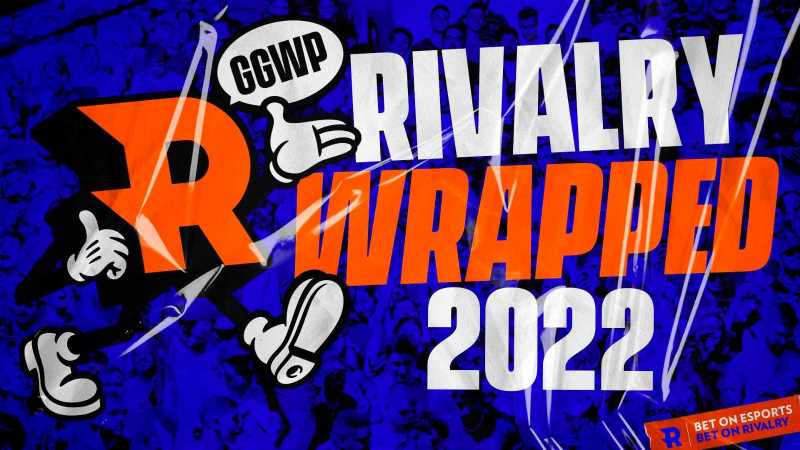 Betting and media company Rivalry has released a new end-of-year report outlining the esports betting industry in 2022, from the most bet-on titles to how the segment is trending heading into 2023, and more. The report provides internal company data and commentary on the segment.

According to the report, League of Legends, Counter-Strike: Global Offensive and Dota 2 top the charts for most wagered-on esports titles of the year. Together, these three games accounted for approximately 90% of all esports betting on Rivalry this year.

Outside of the “big three,” however, we find Riot Games’ FPS hit Valorant is quickly growing into what Rivalry calls “a serious betting contender” with a 264% annual increase in volume from the prior year. “Again, this is somewhat unsurprising considering its likeness to Counter-Strike and the well-established betting culture surrounding it,” added the company.

In terms of other up-and-coming games, Mobile Legends: Bang Bang rounds out the ranking, surpassing Starcraft 2 from last year as the fifth most bet-on esport, and the first-ever mobile game to reach the top five. The majority of ML:BB betting in 2022 took place in Southeast Asia, “a nod to its popularity in the region.”

League of Legends remains one of the sector's most popular titles

Rivalry also provided insights on the most wagered-on esports titles in 2022 by region. The “big three” continued to dominate the rankings on a per-region basis. CS:GO was the most bet-on in Australia, Canada and Rest of the World; while League of Legends placed first in Latin America. For its part, Southeast Asia chose Dota 2.

Further findings show that live betting is favored by esports bettors over pre-match wagering. Of all esports wagers placed on Rivalry this year, 62% were in-play bets, compared to 38% pre-match. This rise of in-play betting mirrors the experience and growth of the category seen in traditional sports wagering, points out Rivalry, which expects this trend to continue.

Crossover with traditional sport is also tackled in the report, which shows which are the most popular sports among esports bettors. The top five are as follows: basketball, football, American football, baseball and hockey. According to Rivalry, over 50% of people who bet on esports in 2022 through the brand also wagered on traditional sports.

As for what to expect of 2023, Rivalry says that given Valorant’s impressive 264% annual growth in betting volume in 2022, it stands a chance at breaking out in the top three next year. The company also predicts ongoing growth in mobile gaming, which it describes as “the fastest-growing segment of the games industry.” In March, the firm added mobile games to its sports betting offering to tap into the burgeoning market. 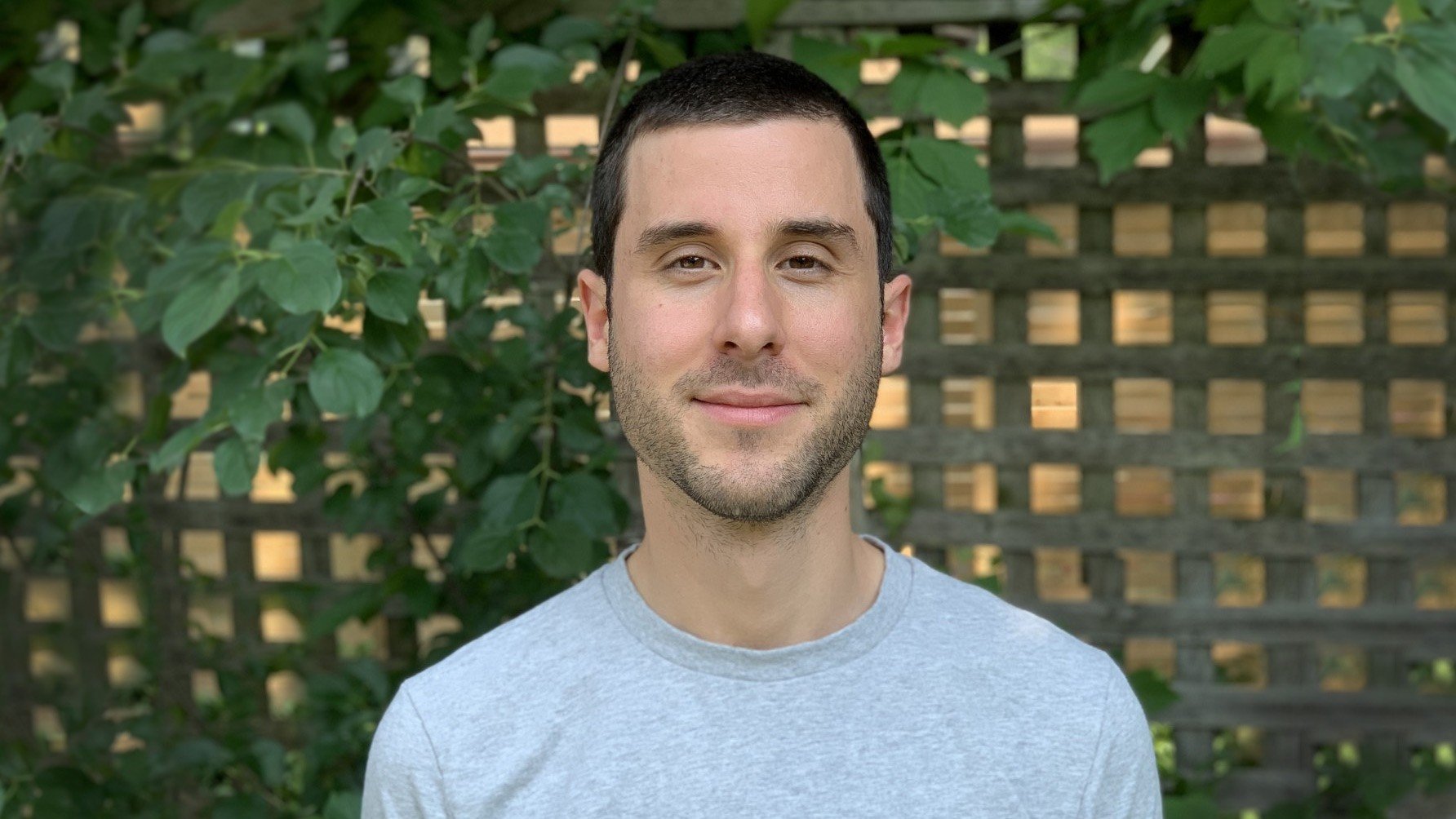 “2022 was an incredible year for Rivalry, and equally exciting for the larger esports betting segment,” said CEO Steven Salz. “We have continued to extend our growth as a company, averaging 29% month-over-month growth from January to October, while our esports betting customer base has similarly increased in size and betting volume over that period.”

“From our leading position in esports betting, we’re keen to share our experiences, trends, and outlook. Rivalry wrapped not only speaks to the specific direction of the betting segment, but also where trends are headed in esports generally,” he added. “This includes correlations we see between betting activity and viewership growth, just as you would in traditional sports.”