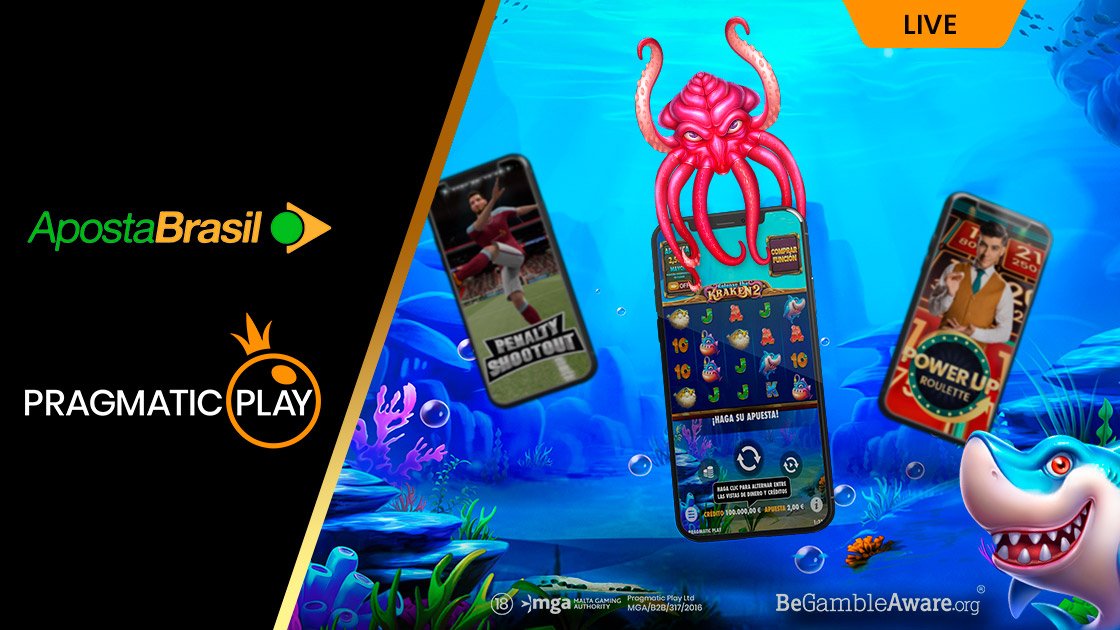 The supplier's Slots, Live Casino and Virtual Sports content are now available to Aposta Brazil's customers and “offer a market-leading selection of player favourite titles,” according to Pragmatic Play.

Virtual Sports titles such as Fantastic League, along with horse and greyhound racing, complete the entertainment options now ready to be experienced in Brazil with Aposta Brasil.

“This boost to Pragmatic Play's Brazilian profile furthers its commercial growth in the country and is mirrored across neighboring regions in Latin America, which remains a key sector for the industry's premier supplier,” Pragmatic Play wrote.

Victor Arias, Vice President of Latin American Operations at Pragmatic Play, said: “Our reputation in the region goes from strength to strength thanks to our rollout with Aposta Brazil and provides yet more Brazilian players with access to our ever-growing library of content. We're delighted to be maintaining our growth in the region and look forward to elevating more brands with our high-quality, diverse titles.”

A representative of Aposta Brazil added: “This is a fantastic development for us as Pragmatic Play's games are must-haves for any operator in Brazil. We're sure that our players are going to be thrilled with the multitude of new entertainment options and we're anticipating a significant boost to our revenues as a result.”

The company also announced last week a similar partnership with operator Bingolar in Brazil, encompassing the supplier's three main verticals. In addition to its Latin America expansion, the company has also recently announced the growth of its footprint in North America after partnering with Ontario-based iGaming operator NorthStar Gaming.