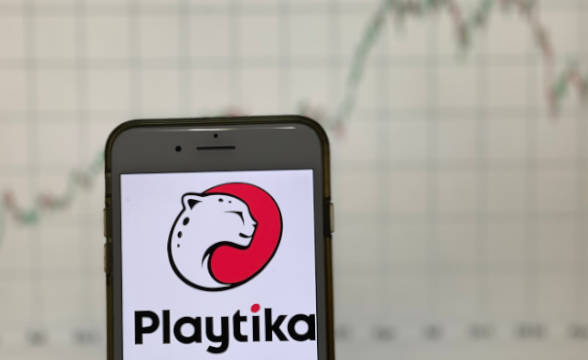 At the beginning of August, NASDAQ-listed mobile gaming entertainment and technology company Playtika Holdings reported a stable revenue for Q2 2022 along with a net income drop of around 60%. Now, the company has published its third-quarter results for the period ending September 30. Among the most important markers highlighted by the report, we can mention a 14% growth in revenue, which accounted for 55% of the overall revenue for the entire quarter. Playtika also reported Q3 revenue of $647.8 million, up 1.9% from last year’s Q3 recorded revenue of $635.9 million.

The company also reported a credit-adjusted EBITDA of $203.5 million for the previously ended quarter, signaling a 6% drop from $217 million in Q3 2021. As for the adjusted EBITDA, the 2010-founded company with headquarters in Herzliya, Israel, announced $230.7 million for the third quarter of 2022, down 7% from last year’s $247.8 million.

The company with cash and cash equivalents that reached $1,255.4 million at the end of September concluded the performance of its casual games segment was an exceptional one. Games like Solitaire Grand Harvest, June’s Journey, and Bingo Blitz recorded double-digit growth on a year-over-year basis. Bingo Blitz recorded a 14.7% YoY growth for Q3. Junes Journey went up 32.5% in Q3 2022 compared to the same period last year, while Solitaire Grand Harvest reported a 14.3% increase.

Playtika’s chief executive officer Robert Antokol expressed the company’s excitement regarding the “continued success” of the respective games. Antokol added that the company considers it is “well positioned for the future” while building “exciting, new features” for its games and driving strategic initiatives based on “technology and digitization.”

The company’s chief financial officer and president Craig Abrahams said the company was “encouraged” by the growth of its casual portfolio to keep investing in a responsible manner in their most powerful franchises. At the end of March, the company purchased JustPlay.LoL and acquired its flagship battle royale game to enter new verticals. For the full year, Playtika has projected an expected revenue in the $2.60-$2.66 billion range, with an adjusted EBITDA in the $900-$940 million range.