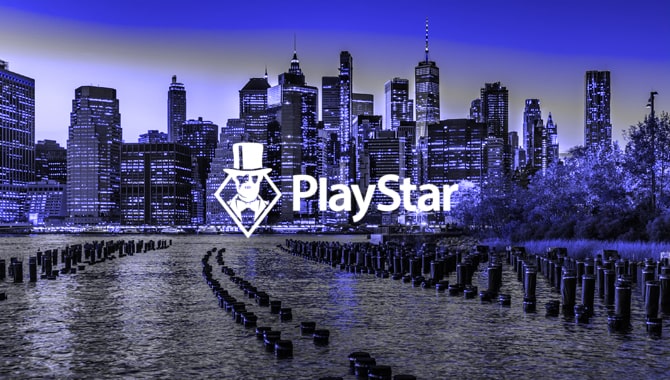 PlayStar has launched an iGaming casino app in New Jersey.

The app will include live games such as roulette, baccarat, blackjack and on-demand slots via PlayStar’s new app.

PlayStar game titles available on the app include Starburst, Cleopatra, Megajackpots and more.

The app will also feature a digital concierge experience, which can be customised for each player.

The company says its concierge feature offers a personalised experience for its users, becoming more attuned to player behaviours the more they play.

Furthermore, PlayStar has offered a welcome bundle alongside the launch of its new app – a 100% deposit match up to $1,000 and 500 free spins for each new user.

The company says several other prizes tied to events will be available throughout the autumn.

The operator adds that players using the app will have access to its Star Rewards programme, which offers monthly vouchers that players can redeem at participating restaurants.

All players will be automatically signed up for the PlayStar Club, an inclusive loyalty programme that the operator says is launching soon.

Recently, PlayStar partnered with GF Gaming in Colorado. Online casino is yet to regulate in Colorado, but the agreement sees PlayStar in a position to access the market when the time eventually arrives.

Elsewhere, the operator also secured market access in Indiana this October, after extending its relationship with Caesars Entertainment.

The operator also signed an agreement with Xpoint, which now provides PlayStar with its gaming geolocation product.