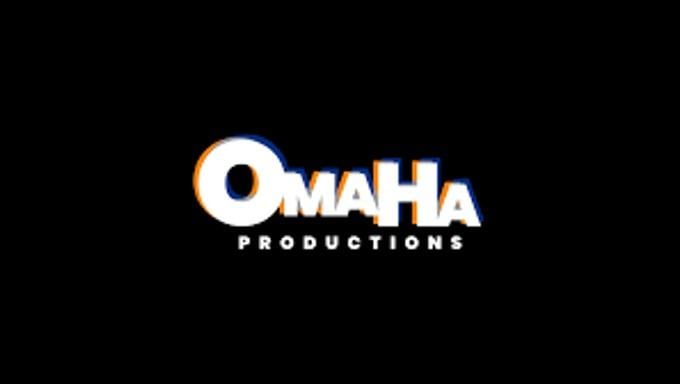 Caesars Entertainment, Inc. announced on Thursday that it has entered into a multi-year strategic partnership with Peyton Manning’s Omaha Productions.

What’s In The Deal

With this partnership, the two entities will launch the Omaha Audio Network, which is cited as a “full-service audio production network, a variety of new digital series developed specifically for Caesars Entertainment and Omaha Productions’ social media channels, and a live event series later this year.”

“All of us at Omaha are excited to expand the relationship and have Omaha create compelling original content in partnership with our teammates at Caesars,” Peyton Manning, Omaha Productions Founder, said in a news release. “Caesars has already proven to be a great partner on the projects we have done together.”

Set to launch later this year, the podcast lineup will bring in talent from numerous sports and will be available “wherever sports fans enjoy their favorite podcasts.”

Additionally, Manning himself and Omaha Production will serve as Executive Producers for several digital series that will go live on Caesars Entertainment, Caesars Sportsbook, and Omaha social media channels.

In the press release, Caesars revealed some of the first series that will be available, which include “Mayne on the Street”, with Caesars brand ambassador Kenny Mayne, “Celeb Shots” with Rachel DeMita, and also “One More Round,” with Peyton’s brother Cooper Manning.

Following the 2022 Caesars Super Bowl party, which featured Peyton and his other brother Eli Manning, Caesars and Omaha will now also collaborate on a live event series “unique to members of Caesars’ best-in-class loyalty program, Caesars Rewards.” If you’re involved with the series as a rewards member, you will be able to interact with the content creators at Omaha and the Mannings at select events across the country.

“This is not a sponsorship; it’s a strategic partnership,” said Sharon Otterman, Chief Marketing Officer at Caesars Digital. “We’ll collaborate with Peyton and Omaha to conceptualize, create and produce unique content in a way that only two leaders in the sports and entertainment space can. We look forward to the rollout of the Omaha Audio Network presented by Caesars Sportsbook, putting together unforgettable event experiences and crafting engaging must-see content for our customers.”

During the previous NFL regular and playoff season, Caesars and the Manning family were responsible for the first-ever responsible gaming ad to play during NFL games and the Super Bowl.

Through this partnership, Caesars has reiterated that “responsible gaming remains an important pillar in this expanded partnership and the Mannings will continue to highlight the resources that Caesars Sportsbook provides bettors to stay in control of their gaming.”

This is evident by the Caesars Sportsbook app, which has tools to prevent troublesome gambling, such as limits on deposits, spending, time played per day, and cool-off periods.

Caesars Sportsbook is live in 24 states and jurisdictions, with 18 of them being fully mobile.