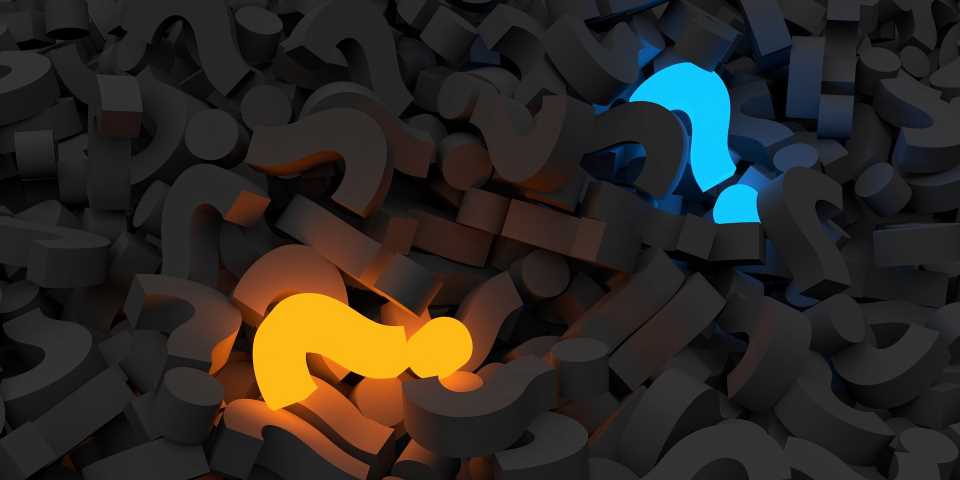 NIESR to see you

Who is NIESR and why are they receiving money from the GB Gambling Commission? Scott Longley tries to find out. 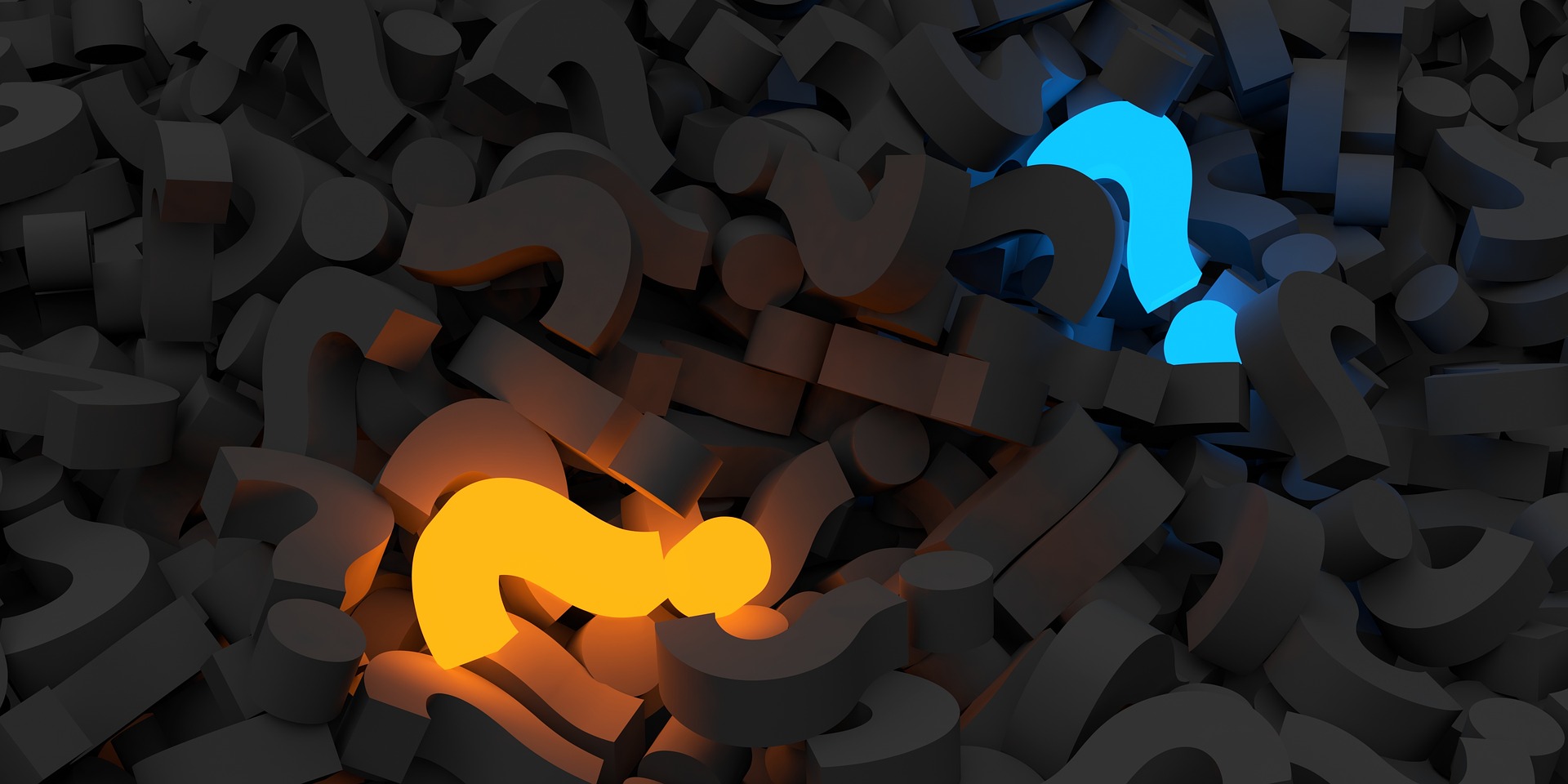 First, let us introduce you to the National Institute for Social and Economic Research, or NIESR. They are, as you might have guessed, a research institute in much the same fashion as those recent bogeymen from the short-lived Truss premiership such as the IEA and whatever name 55 Tufton Street goes by.

It is registered as a charity and, naturally as per its charter, says it is independent. So far, so somewhat non-controversial. But while it may not have the free-market edge of an IEA, it is just as much of a lobbying organisation. 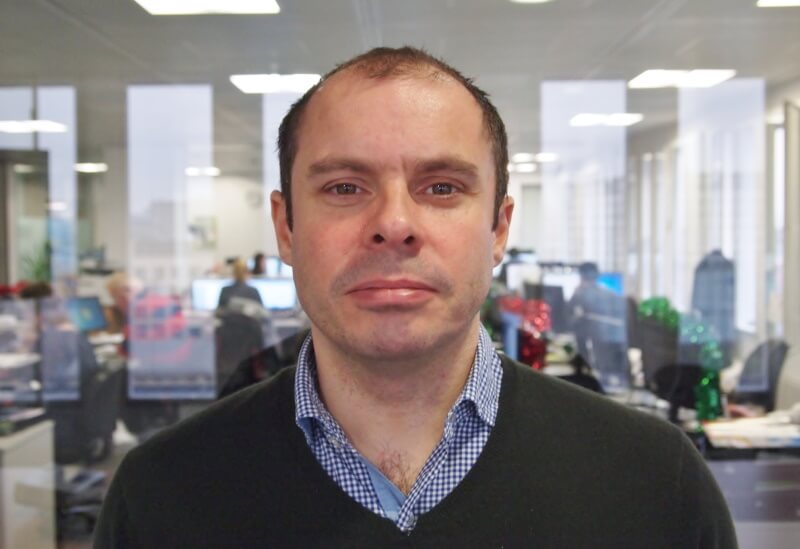 Our interest in NIESR dates back to August 2021 when the UKGC awarded NIESR £140,000 to fund a research project which would look at providing a “new way of measuring the socio-economic effects of gambling through an evaluation of existing evidence on benefits and costs of gambling”.

The money for this came from so-called ‘voluntary settlements’ that are paid by operators in lieu of financial penalties for breaches of licence conditions.

The Commission previously stated that the “sole and critical aim” of money disbursed from voluntary settlements is to “make better and faster progress to reduce gambling harms”. How an exercise in cost-benefit analysis is consistent with this aim is unclear.

Suspicions have been further raised by the Commission’s distinct unwillingness to impart information about this study after it initially denied it had made the award. It was only after NIESR subsequently published detail of the project stating clearly that it was funded by the Gambling Commission in January of this year that the regulator disclosed the award.

By this point, the goalposts had already been moved. In the original concept, the study was clear in its aims: it was to “(model) the cost of gambling harm on the economy and society”. However, this later morphed into “measuring the benefits and costs of gambling (with a focus on the costs of gambling-related harm)”.

What is more, the aims of this cost-cost analysis appear to be overtly political – so that the government can make “informed decisions” ahead of the White Paper.

Well forgive the scepticism, but the very terms of the explanation here make it plain this is a political exercise being made on behalf of the anti-gambling lobby – and this seems a questionable enterprise for the market regulator to fund. It is no surprise to find the anti-gambling lobbyist James Noyes – he of the unfeasible affordability criteria argument from awhile back – is the chair of NIESR’s project advisory board.

Lest we forget, Noyes is also an activist with the Social Market Foundation, a think-tank supported financially by Derek Webb of the Campaign for Fairer Gambling fame.

The idea that the NIESR report would be anything other than extremely partial was confirmed by a tweet sent by the organisation when the research grant was announced.

When asked on Twitter by esteemed gambling sector journalist Andy McCarron whether the study would weigh up the benefits, NIESR’s Max Mosley responded first by agreeing, but then adding that the “benefits of gambling are better documented than the costs”. “Our aim is to provide a more accurate measure of the latter.”

So, not exactly a neutral starting point then. Rather, the study comes with the assumptions that it will ‘uncover’ costs that to date have been ignored by other studies. And yet, as has been well-documented, we do have some (highly contentious) estimates for the costs of gambling already.

A paper produced by Public Health England late last year even put a figure on the costs – £1.27bn, though this figure is, shall we say, highly speculative.

But moreover, this is the latest in a line of attempts to pin the tail on this particular donkey. We have also seen the 2016 report from the Institute of Public Policy Research published its report on the “the cost to Government associated with people who are problem gamblers in Britain”.

This was also widely criticised, by the Government’s Regulatory Policy Committee amongst others.

The lobby group Peers for Gambling Reform (also supported by Derek Webb) commissioned an inept report by NERA, an economic think-tank that based some of its calculations on a misunderstanding of how VAT works.

And the Social Market Foundation (them again) also published a paper claiming that the value of any enterprise was to be measured by the length of its supply chain.

As part of this article, iGB sent in a Freedom of Information request in order to try to ascertain the whys and wherefore of the funding of this report and to try and understand why the Commission felt it was necessary to give NIESR funding to do it.

Needless to say, the request wasn’t successful. The reply to the request noted that there were over 1,000 pieces of correspondence related to the NIESR report and then said it would be too expensive to ask someone to go through the documents.

iGB isn’t alone in questioning the Commission’s priorities. A trustee at one charity told us they were also unhappy about the regulator’s willingness to fund yet more cost estimate reports when funds for charities actively engaging in the treatment of problem gambling and other areas of harm reduction are at the same time apparently having difficulties accessing these self-same settlement funds.

“This is a real kick in the teeth,” said one charity trustee. “It is so upsetting that the Commission appears to prefer funding lobbying projects rather than much-needed treatment and support services.”

In fact, the whole process of deciding who gets what and why is unhelpfully opaque. Such is the disquiet that in private conversations, industry figures question whether the Commission is potentially in breach of the Nolan Principles of Public Life, which like other public bodies it is required to uphold.

Notably, when looking at the original releases around the NIESR project, it was conceived as a “short six-month pilot”.  However, 14 months after it received funding, we are still yet to see its results.

During an appearance before parliament’s Digital, Culture, Media and Sport Select committee in June this year, Gambling Commission CEO, Andrew Rhodes came under fire from the chair Julian Knight MP on exactly this issue of the lack of oversight of the distribution of money from voluntary settlements.

“There seems to be money going out the door and no accountability for that money, apart from when you make the award,” he said. “This money just splashes out there and you have no idea in terms of what this impacts with the licensees.

“I am struggling to think precisely as an organisation how you are doing your job, because these seem to be key measures and indicators of whether you are successful.”

The problems keep piling up for Britain’s beleaguered gambling market regulator but there are no signs that it is getting a grip – or even that it recognises that there is anything to get a grip of.

As Dan Waugh of research firm Regulus Partners says: “Voluntary settlements are paid in lieu of fines and so is quasi-public money. It is not simply the case that the Commission is diverting money away from treatment providers; but also, that it is frivolously spending funds that would otherwise be going to Exchequer. Given the economic crisis, this seems highly questionable.”

The Commission has questions to answer but like much else with UK public policy on gambling right now, no answers are forthcoming.