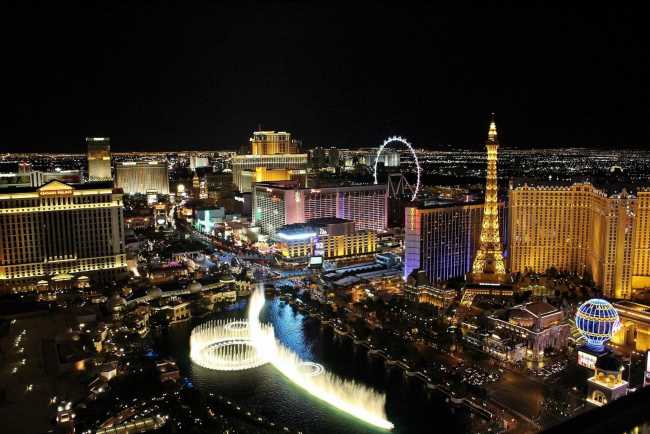 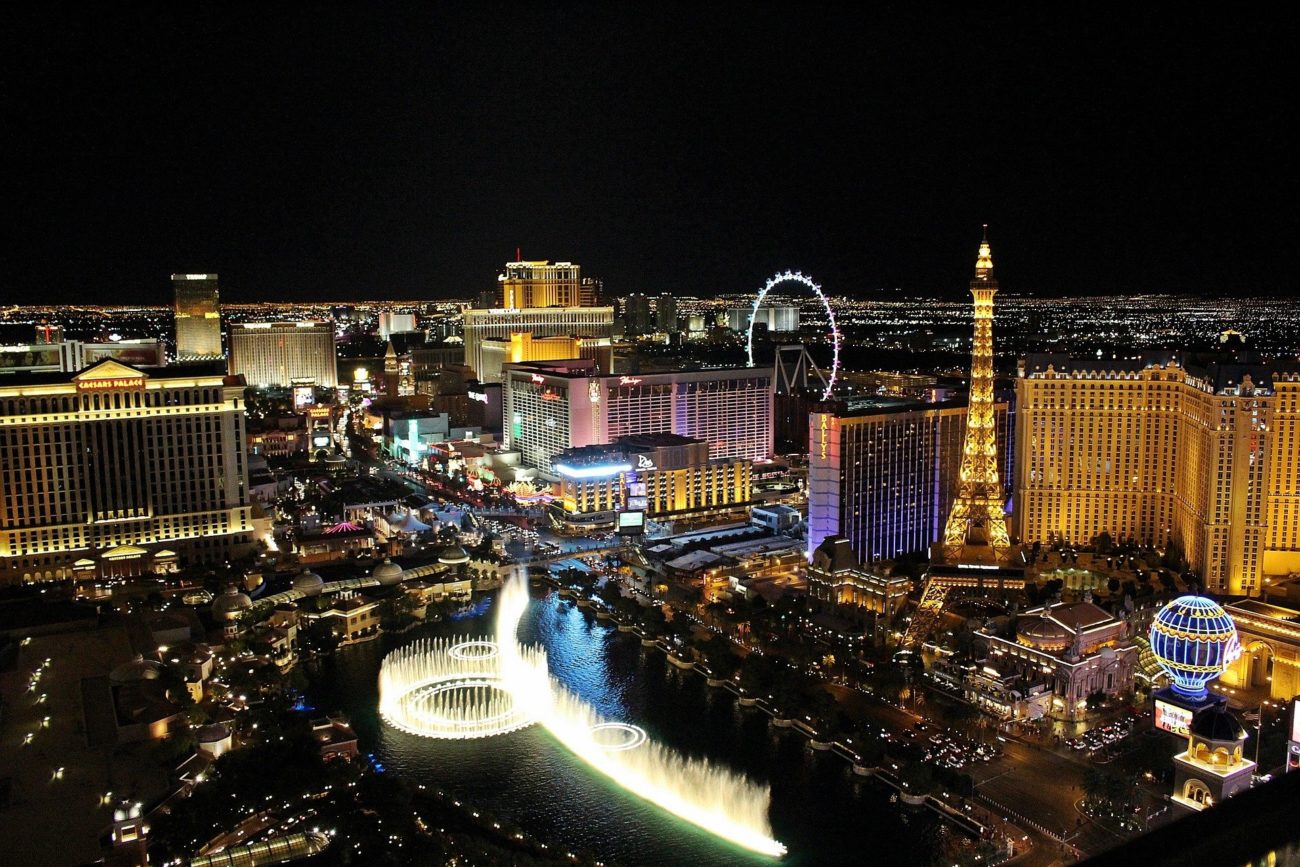 Revenue in September 2022 was higher than $1.16bn in the same month last year, while the total was also up 3.3% from $1.21bn in August of this year, according to the Nevada Gaming Control Board (NGCB).

Slots remained by far the main source of gambling revenue in the state, generating $858.8m in revenue for the month, an increase of 10.0% from $780.5m last year.

Multi-denomination slot machines were responsible for $448.1m of this total, while penny slots revenue amounted to $299.7m.

Blackjack accounted for $86.4m of this amount, while baccarat revenue stood at $80.1m and roulette revenue for the month amounted to $40.4m.

Turning to sports betting, reported as part of the table, counter and card games segment, revenue from sports pools was $70.6m, up 30.3% year-on-year. Mobile sports wagering accounted for $27.7m of all sports wagering revenue for the month.

Figures from the NGCB showed football was responsible for $51.7m of all sports wagering revenue in September, primarily due to the start of the new NFL season that also kicked off during the month.

It was also noted that revenue from parti-mutuel sportsbooks reached $2.7m for the month, up 8.0% on the previous year.