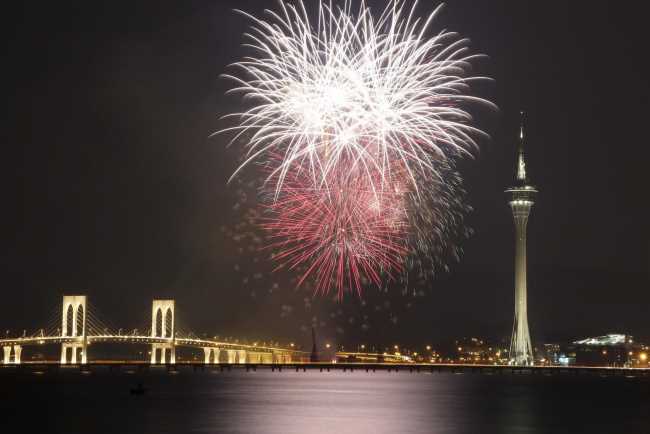 The Macau government has signed contracts with its six chosen casino concessionaires, officially allowing the operators to offer casino services in Macau for the next ten years. 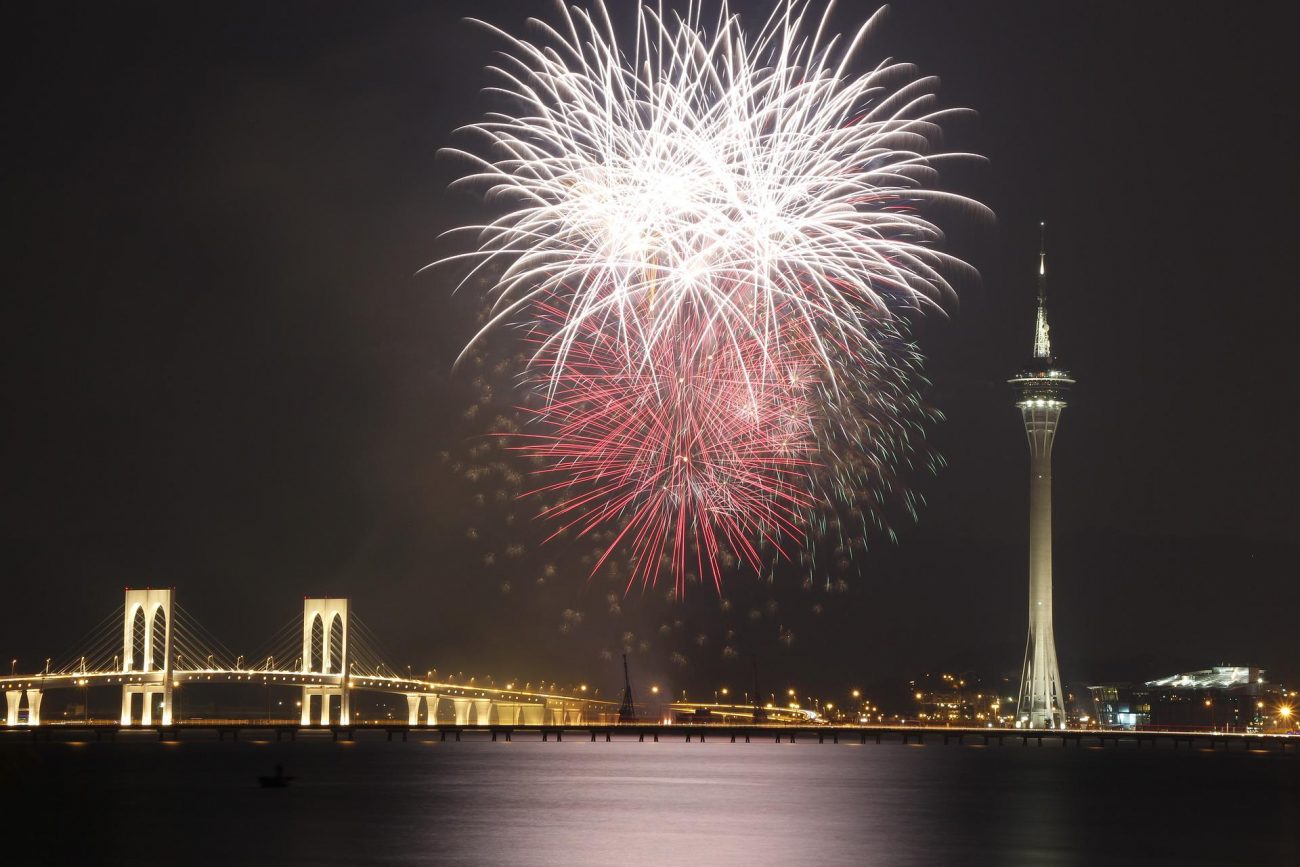 The government of Macau had awarded provisional concessions to the six operators last month.

Lawrence Ho, chairman and CEO of Melco, said that the operator was “grateful” at being awarded a concession from the Macau government.

“On behalf of Melco, we are honored and grateful for the Macau SAR government’s granting of the ten-year gaming concession to the company, and we are thankful for the government’s running of a smooth and transparent process,” said Ho.

“Melco pledges its commitment to supporting the healthy and sustainable development of the tourism and leisure industry in Macau as we continue to work with the government over the next ten years to contribute to the city’s development as a preeminent, global tourism destination.”

Wynn Resorts also spoke of its confidence in the future of the Macau casino market.

“We thank the government for its partnership and look forward to further supporting Macau as a world tourism and leisure center.”

Robert Goldstein, chairman and CEO of Las Vegas Sands, said the operator felt positive about continuing to contribute to Macau’s “development, its diversification, and its success”.

“On behalf of Las Vegas Sands and Sands China, the entire company is both honoured and eager to continue investing in Macau’s development, its diversification, and its success,” he said. “We are thankful for the continued trust of the Macau SAR government, for the spirit of service and excellence of our team members, and for the opportunity to participate in the success of one of the world’s most unique leisure and business tourism destinations.”

Both SJM Resorts and Melco also announced plans for new investments into Macau, which both revealed as part of the tender process.

On 17 December, SJM Resorts announced an investment of MOP14.03bn into the special administrative region, adding that MOP12bn of the total would go towards enhancing non-gaming and tourism affairs.

On 18 December Melco announced that due to the concession, it would now be authorised to operate Altira Casino, the City of Dreams casino, Studio City casino, Grand Dragon Casino and the Mocha Clubs. Melco also promised an investment of MOP11.82bn in Macau.

The new concessions come as part of a wider overhaul of gambling in Macau. A new gaming bill became law in 2021, scrapping subconcessions and bringing in rules around the maximum number of gaming tables or machines a casino may operate.

Initially, expanding the number of concessions was considered, but ultimately the number remained at six.