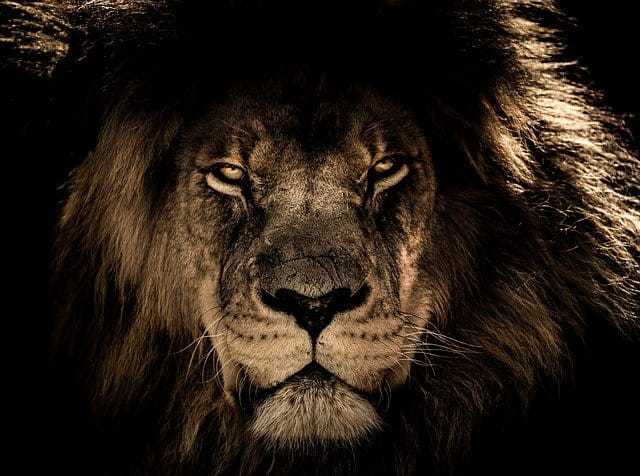 Sweden-based online gaming provider LeoVegas has revealed that it has become the latest iGaming operator to receive approval from the Alcohol and Gaming Commission of Ontario (AGCO) to launch its services in the Canadian province’s recently regulated market. While it has yet to formally receive its license, LeoVegas has already been registered as an iGaming operator. 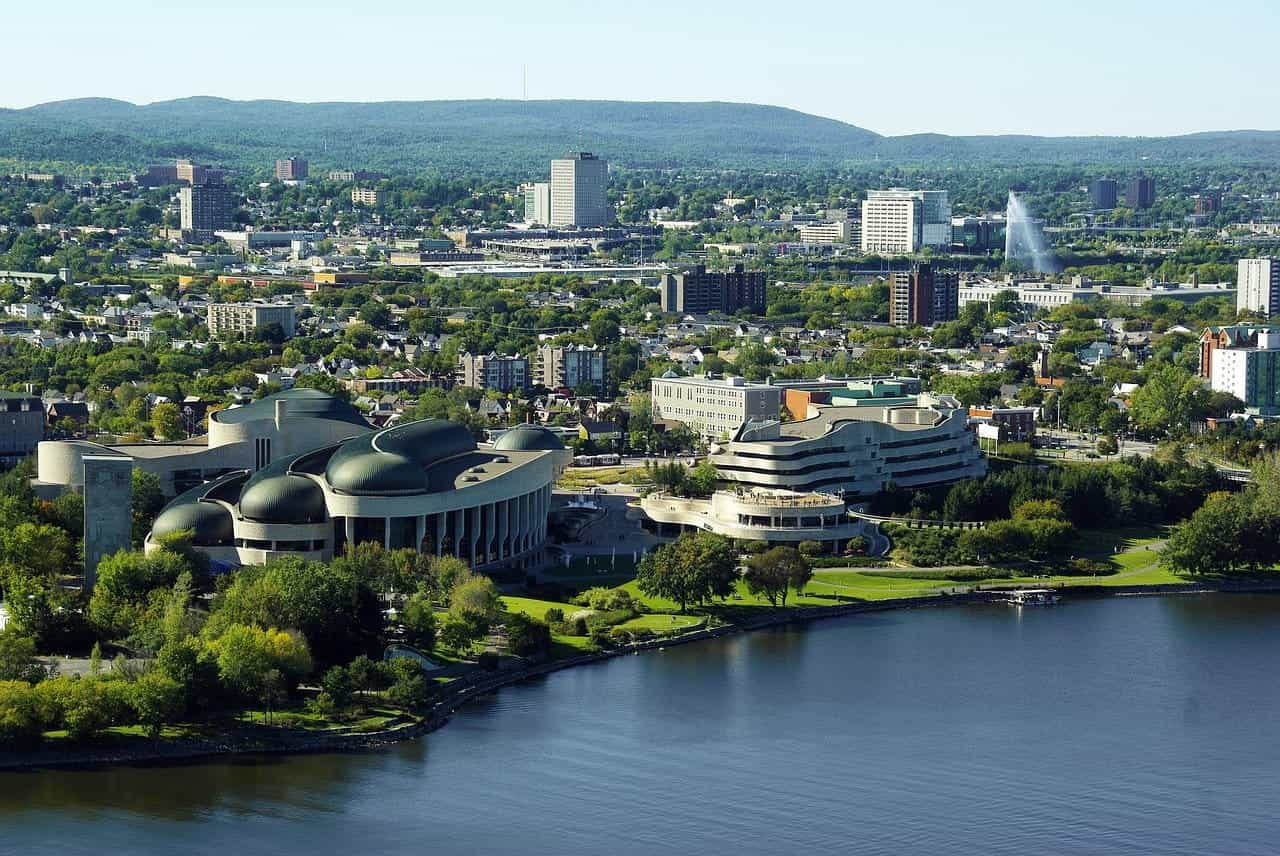 Swedish operator LeoVegas has become the latest iGaming operator to receive regulatory approval from the Alcohol and Gaming Commission of Ontario (AGCO).

LeoVegas Must Now Enter Into an Agreement with iGaming Ontario

The Swedish online casino provider LeoVegas Group has announced that it was chosen to become the latest online gambling operator to receive approval from the Alcohol and Gaming Commission of Ontario (AGCO), thereby allowing it to provide its services in the Canadian province’s recently regulated market.

The Alcohol and Gaming Commission of Ontario (AGCO) made sure to note that LeoVegas had actually not yet officially received its license. However, it has in fact been officially registered as an iGaming operator by the AGCO, which essentially ensures that the operator will launch in Ontario.

As for its next moves, LeoVegas must now enter into an operating agreement with iGaming Ontario, which is the subsidiary of AGCO that will handle the market, in order to be able to launch when the regulated market finally opens on April 4th, 2022.

LeoVegas is expected to provide online casino, live casino and betting under its LeoVegas and Royal Panda brands, provided, of course, that it actually receives its final license from the Alcohol and Gaming Commission of Ontario.

Ontario Launch is in Line with LeoVegas’ Strategy

LeoVegas’ impending launch in the Canadian province of Ontario falls in line with its strategy to grow in locally regulated markets and soon-to-be regulated markets, according to the operator. It has further plans to expand even into the United States, starting off with the state of New Jersey.

“Over recent years, the LeoVegas brand has become the third most well-known casino brand in the Canadian market and Royal Panda has shown strong growth – a clear sign that the mobile gaming experience we offer is appreciated by North American customers.”– Gustaf Hagman, Chief Executive, LeoVegas Group

He even said the operator was looking forward to launch specifically in a regulated market, citing its extensive experience operating in similar markets:

“Our full focus now is to complete the process and we look forward to launch in a regulated environment. Given our track record and knowledge to operate in regulated markets we continue to have high expectations and ambitions for continued growth in the Ontario market.”

In preparation for the launch of the province’s legal market, the Alcohol and Gaming Commission of Ontario (AGCO) has been handing out iGaming licenses to several operators, with Gibraltar-based online casino provider 888 joining the crowd earlier in March 2022.

The operator will offer online casino, sports betting and poker products to players situated in the province of Ontario. As it stands, 888 holds active licenses in 19 locally regulated markets, including seven states in the United States.

“As a group, our focus is on strengthening our presence and offer to customers across key regulated markets. To that end, Ontario represents an attractive long-term growth opportunity for 888 and this is an extremely strategically important milestone for us. As we prepare for launch in the coming weeks, we are excited to bring all of 888’s leading products and games to new audiences across the province, providing our unique and differentiated experiences to players.”– Itai Pazner, Chief Executive, 888

In a move that will have serious implications for Ontario’s regulated online gambling market, the Alcohol and Gaming Commission of Ontario (AGCO) also announced in March 2022 that it will be prohibiting mobile betting operators from marketing promotional gambling incentives which have the goal of luring in players.

Ontario players will still be allowed to take advantage of signup deposit matches and risk-free first bets. Operators such as DraftKings can still offer promos of this nature, though only through their own websites. Speaking of DraftKings, the operator marked its entry into the Canadian iGaming market by issuing a one-of-a-kind Wayne Gretzky NFT:

“The DraftKings customer base in Canada has shown tremendous engagement in our daily fantasy contests over the years, and we expect there will be similar levels of enthusiasm to access exclusive DraftKings Marketplace content as NFT adoption in the collectibles space accelerates.”