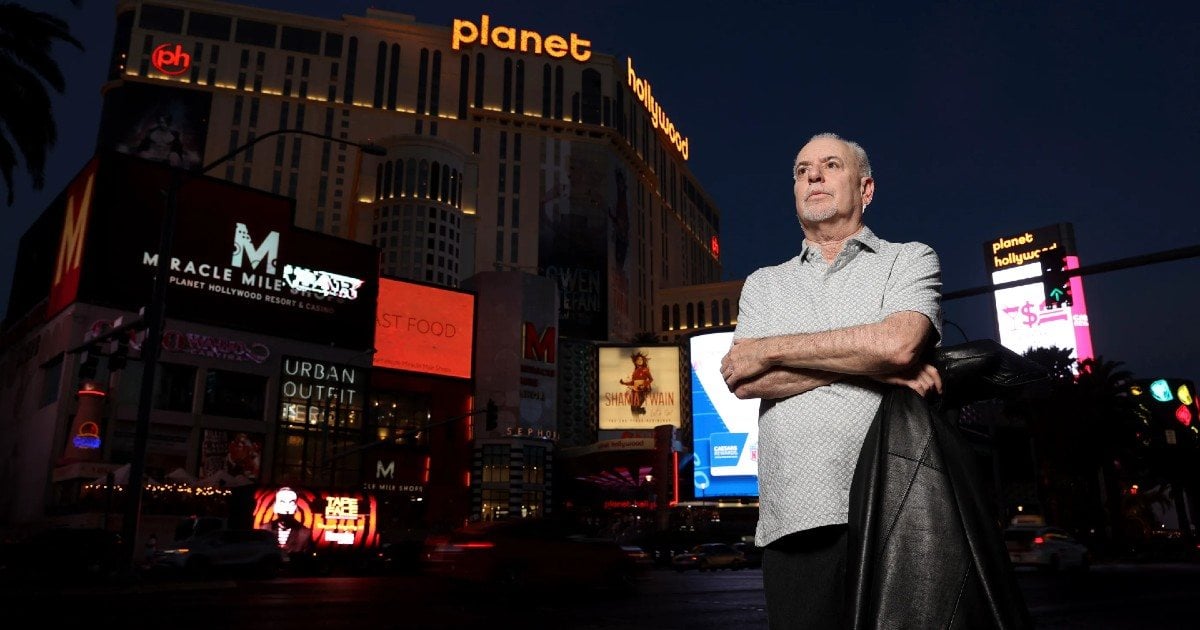 Jeff German, the highly regarded Las Vegas Review-Journal investigative reporter recently slain outside his home, is being inducted into the Nevada Newspaper Hall of Fame.

The induction ceremony is set for Saturday, Sept. 24, at the Nevada Press Association’s annual convention and awards banquet in the Westgate hotel-casino just east of the Las Vegas Strip. For details, visit nevadapress.com.

German’s stellar reputation as a watchdog reporter was built during more than four decades in Southern Nevada, working at the Las Vegas Sun and Review-Journal.

The 69-year-old German, who uncovered corruption and wrongdoing across the state throughout his career, was knifed to death on Sept. 2.

Clark County Public Administrator Robert Telles has been arrested and charged in the killing. German had uncovered office complaints against the elected official, including bullying and other misconduct. Telles, 45, had lost his re-election bid not long before German was killed.

“But it’s not the end of the story,” Frederick said. “Jeff will become a symbol for hard-nosed reporting in Nevada. Journalists not born yet will work in Reno, Elko, Hawthorne, Ely, Pahrump, Mesquite and Las Vegas inspired by his work.”

Clark County Public Administrator Robert Telles has been arrested and charged in the killing of Jeff German.

German was a Legendary Mob Reporter

German’s recent Mob reporting can be found on a multi-part podcast, “Mobbed Up: The Fight for Las Vegas,” which he researched and narrated. The podcast is produced by the Review-Journal and Mob Museum in Las Vegas.

Another legendary Mob reporter, the late Ned Day, got his start in Southern Nevada at Brown’s now-shuttered North Las Vegas newspaper, The Valley Times. Day later reported for the Review-Journal and KLAS-TV.

Day also is in the Nevada Newspaper Hall of Fame. His 1987 television documentary, “Mob on the Run,” is considered one of the most important journalistic broadcasts ever on organized crime in Las Vegas.

In addition to Day, The Valley Times was home to other well-regarded Las Vegas journalists who moved on from there, including Linda Faiss, A.D. Hopkins and Michael Green.

Among many other scoops, Morrison, now retired from the Review-Journal, was the first to report that Chicago Outfit associate Frank “Lefty” Rosenthal was a federal informant.

The character De Niro portrayed in “Casino” is based on Rosenthal, who illegally ran the Stardust and other Las Vegas casinos for Midwestern Mob interests. Resorts World Las Vegas was constructed on the Strip where the Stardust once stood.

At the Sun and Review-Journal, Carp, a well-known name in the Las Vegas Valley’s sports world, covered many major athletic events in the region, beginning in 1988. He later became senior editor of Gaming Today.