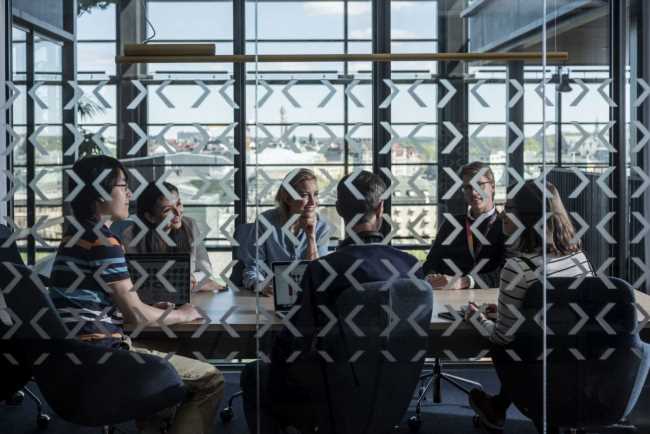 Kindred said it is “exceeding expectations” in the Netherlands and expects rapid revenue growth in the final months of the year, after reporting its first quarter of revenue since reentering the market.

The decline in revenue continued to be down to the operator withdrawing from the Netherlands at the start of Q4 2021. While the operator returned to the country during the quarter, generating revenue again, the amount Kindred took in was less than before the country regulated, as was expected.

Kindred said it was “exceeding expectations” with 137,000 active Dutch customers, and brought in around £400,000 per day since launching on 11 July. Chief executive Henrik Tjärnström added that the business had around a 15% market share in the country.

“Thanks to our strong brand awareness, unique product offerings, and an excellent team, we are off to a flying start,” Tjärnström said.

When the Netherlands is excluded, B2C revenue was up by 8%.

The majority of B2B revenue, 56%, came from Western Europe. The Nordics brought in another 29%, while central and eastern Europe brought in 10% of revenue.

The rest of the world made up the other 5%.

Looking specifically at the UK, Kindred said its revenue here was up by 10% year-on-year. This, it noted, was despite a 32% decline in bonus spend.

The operator did not reveal revenue from Norway, where it opted to stop targeting customers earlier this month, following threats of fines from the country’s regulator.

Breaking revenue down by product, sports betting brought in 40%, casino and games – excluding poker – brought in 55%, poker brought in 3% and other products produced 2% of revenue.

Looking at costs, Kindred paid £70.3m in betting duties, up by 39.2% due to the operator’s higher regulated market exposure.

Tjärnström noted that regulated markets will always lead to higher costs, including betting duties, in the short-term, but that going forward, profit margins in these markets tend to recover.

“The initial margin pressure that comes with entering these markets is inherent, but so is the recovery,” he said. “We saw it in 2019, and we’re seeing it here too.”

Revenue-share payments to affiliates were down to £9.7m, while other costs of sales declined to £43.8m.

The business made an additional £36.9m on changes in the fair value of payments related to the acquisition of Relax Gaming.  When this, plus interest and tax, is included, total profit was £57.9m, down slightly from £60.6m a year earlier. Earnings per share ticked slightly down to £0.26.

Kindred also offered an update on its performance from 1-23 October. During this period, average revenue per day was £3.3m, up 27% from the same period in 2021, in which Kindred had no revenue from the Netherlands. Excluding the Netherlands, average daily revenue was up by 6% year-on-year.

Tjärnström noted that these results are made more impressive by the fact that the operator expects further growth in the back half of Q4.

“We’re expecting a significant activity period in the period around and after 20 November,” Tjärnström said. “And then December is a strong casino month. So the peak of the quarter should be ahead of us.”

He added that there were currently no signs that the economic environment had hit Kindred’s earnings, but that this could always change.

“Although we still do not see any tangible indicators of macro-economic pressure, the current geopolitical insecurity continues to create uncertainty across markets and industries, and we continue to closely monitor these developments,” he said.

Activists push Kindred board for sale

Last week, Kindred announced an extraordinary general meeting in which shareholders may vote on new board members.

The sole planned new board member will be James Gemmel, a partner at Corvex Management. Corvex is an investment fund that acquired a 10% stake in Kindred earlier this year, and immediately announced that it would push for the operator’s board to pursue a sale.

The Kindred board did so, but was unable to find a buyer at an appropriate price. iGB understands that questions about how Kindred had adapted to the increasing prevalence of locally regulated markets became an obstacle for some prospective buyers.

Corvex then increased its stake to become Kindred’s top shareholder. Upon announcing this, it requested the opportunity to have a role on Kindred’s nomination committee, allowing it to select board members.

Corvex founder Keith Meister was named as chairman of the nomination committee, giving him significant influence in board appointments.