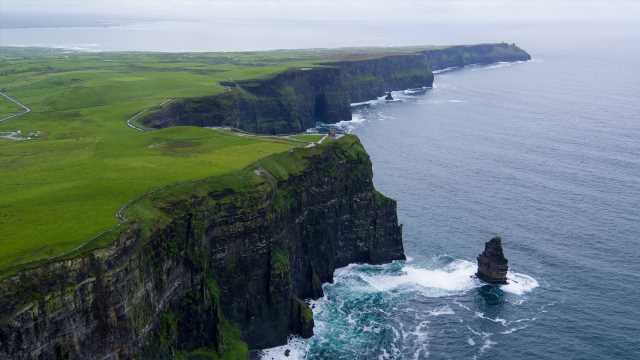 A number of gambling reform measures are slated for implementation in Ireland as the government has approved a new Gambling Regulation Bill. 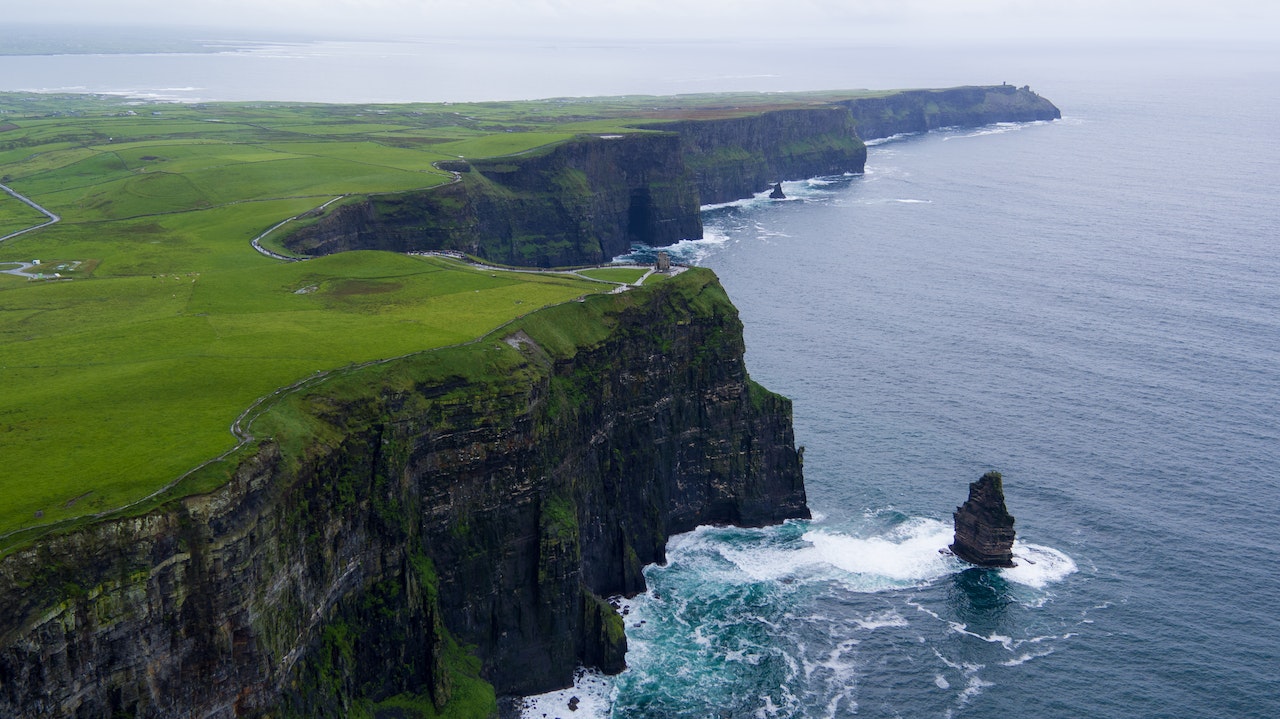 The legislation, which is led by the minister of state for law reform James Browne, will create the framework for the new licensing and regulatory regime in the sector. A new statutory authority is set to be created to act as the nation’s regulator, the Gambling Regulatory Authority.

The new body will have wide reaching powers to regulate advertising and gambling, licence businesses and to impose sanctions and fines.

“This approval by cabinet is significant and the publication of the bill is unquestionably a major milestone. It is an important and necessary piece of legislation, designed to meet the challenges of gambling responsibly in 21st century Ireland,” said the Taoiseach, Micheál Martin.

“This long awaited and much needed Bill takes a responsible approach to balancing the freedom to gamble with the safeguards to protect people from falling prey to addiction. This bill provides a clearer framework for operators and for consumers.”

Under the new system, three different categories of licence will be created for both remote and in-person gambling. These will be B2C gaming, betting and lottery licences, B2B licences, as well as charity licences.

“Reforming gambling legislation and regulation in Ireland is a key commitment in our programme for Government and Justice Plan, and has been one of my key priorities as minister,” said Browne. “I am pleased to have gotten the draft legislation to this point, and look forward now to it being published and brought through the houses to enactment.

“This legislation will establish a gambling regulator which will be robust with a focus on prevention of harm to people vulnerable to problem gambling and particularly protecting children, and also a focus on enforcement of a strong, modern regulatory framework for the gambling industry.

“Operators who provide gambling activities without a gambling licence issued by the Authority, or who do not operate in accordance with the provisions of their licence could, if convicted, face to up to 8 years imprisonment and/or a fine at the discretion of the courts.”

Under the provisions of the bill, new rules are set to take effect in the ways that gambling is promoted and advertised. Gambling advertising will be subject to a watershed banning its broadcast between 5:30am and 9:00pm. Free bets and promotions are also on the slate to be abolished.

“Strict regulation of gambling advertising will be a priority area for the Authority. Under the legislation, advertising intended to appeal to children will be prohibited, as will advertising that promotes excessive or compulsive gambling,” continued Browne.

“In this digital age, to address the particular proliferation of gambling advertising on social media, such advertising shall be prohibited by default.

“The bill also puts forward certain measures to minimise the ill effects of gambling. The Bill will establish a National Gambling Exclusion Register. The bill prohibits the use of credit credits as a form of payment. The Bill will allow the Authority to prohibit the offer of inducements and promotions.

“A Social Impact Fund will be created and managed by the Authority while being funded from the industry. It will be used to finance initiatives to reduce problem gambling and support awareness–raising and educational measures.”