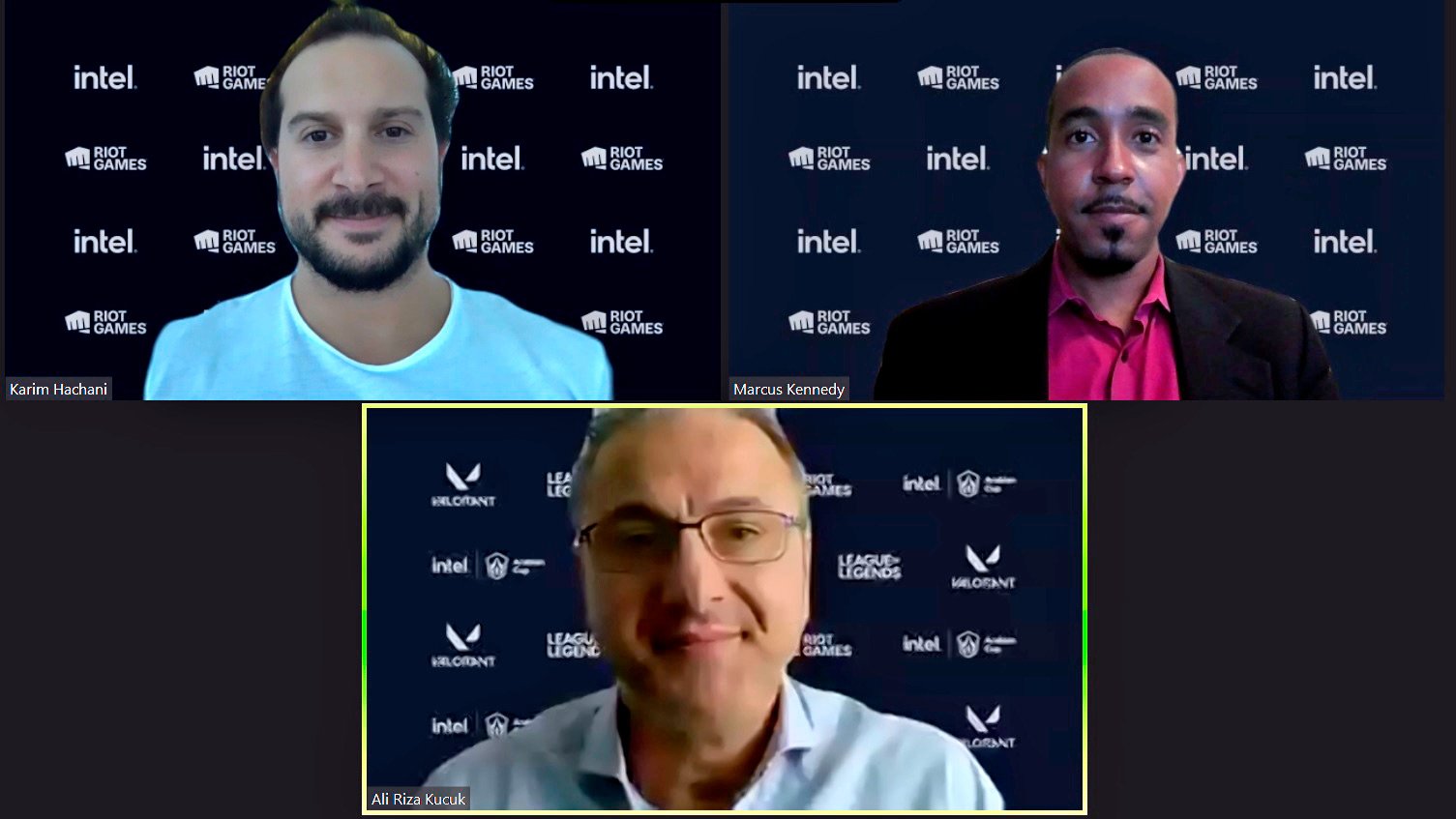 Riot Games and Intel announced this year's Intel Arabian Cup (IAC) competition will be the biggest in its history with a prize of $130,000, as part of their ongoing efforts to develop the best talent in the Middle East and North Africa (MENA) region.

Following the success of the previous two editions, the IAC returns this month, now split into three new competition categories that will be played across three of the most popular Riot Games' titles for the first time: League of Legends, VALORANT, and League of Legends: WildRift with registration now open for teams to enter.

The restructured and expanded IAC will create a pathway for more than 2,000 professional and amateur teams to become overall champions with the increased competition enhancing the gaming experience. It will also provide an opportunity to qualify automatically, secure play-off berths and showcase their skills in front of thousands of online viewers from around the world.

The tournament, which will be held over the next 8 months, has attracted the best teams and players from across MENA including last season’s reigning champions Geekay Esports. The Saudi Arabian team will be among the 10 professional sides including eight of last year’s finalists that will be in action in the top-tier IAC Prestige. It will have two separate regular seasons followed by the Grand Finals as the teams aim to claim a share of the $100,000 prize pool.

To celebrate the launch of the third edition, Riot Games and Intel held a virtual press conference that was attended by key senior officials.

Karim Hachani explained their strategy to improve every stage of the IAC and why the competition can help bridge the gap with other regions: “Since the launch of the Arabian Cup in 2020, we have seen the competition grow immensely through strong participation and audience numbers. For example, there were over 6.1 million views throughout last year’s entire tournament which was incredible and is further proof that there is high demand for gaming across this region”.

“As a leading gaming developer, we are fully aware that this industry is going from strength to strength and we are always exploring how to take things to the next level when it comes to gaming experiences in the MENA region. We listened to feedback from previous participating teams and with the on-going support of Intel we have reworked the format of this year’s Intel Arabian Cup that will not only significantly enhance the experience but also launch new tournaments based on our gaming titles which will help attract more experienced and aspiring players so they can be part of what has become one of the most popular gaming tournaments in the region”, he explained.

With Intel on-board since its inaugural edition, Ali Riza Kucuk said supporting the IAC is part of their ongoing efforts to develop the gaming landscape and their partnership with Riot Games is crucial to nurturing local talent and providing platforms.

The IAC will also consist of the IAC Playground amateur tournament which has a total prize fund of $30,000. Held separately in three different sub-regions: the GCC and Iraq, Levant and Egypt and North Africa, the top two teams from each region will advance to the second qualifier which can then lead to the IAC Prestige tournament.

Qualification to the IAC Prestige can also be secured through the IAC Qualifiers which takes place 4-9 May followed by Qualifier 2 from 3-7 July.

“This is another important step to nurture the incredible talent that we have in this region and we look forward to seeing some enthralling matches over the next few months”, Hachani added.