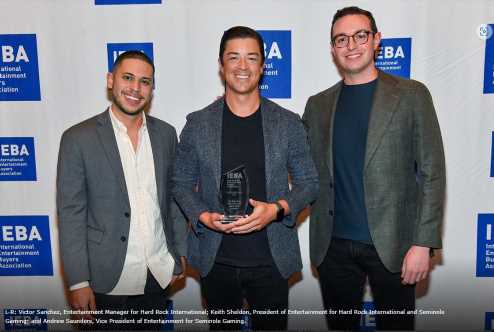 “We are honored to receive these awards from fellow entertainment industry leaders,” said Keith Sheldon, President of Entertainment for Hard Rock International and Seminole Gaming. “Our team continuously strives to provide the best entertainment experience to our guests with artists from all over the world.” 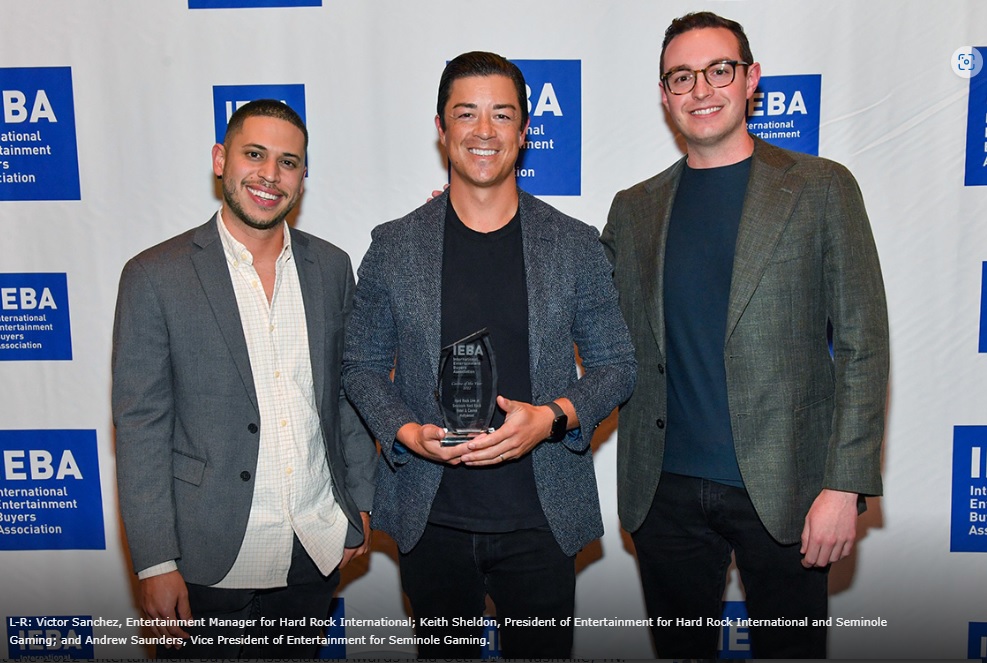