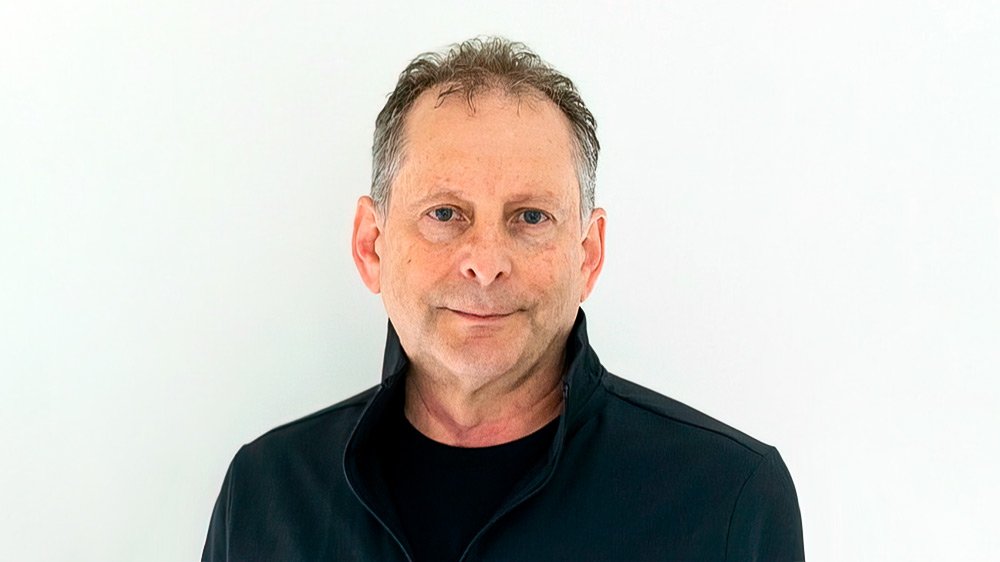 The platform will feature “an extensive number of table games and slots,” as well as a sportsbook, and will offer tournament competition prizes similar to those offered by the company’s RKings subsidiary in Great Britain, a press release explains.

The content will be available in both Spanish and English. According to the company, the launching of MEXPLAY fulfills the first objective of GMGI’s strategy to expand its B2C business in Latin America.