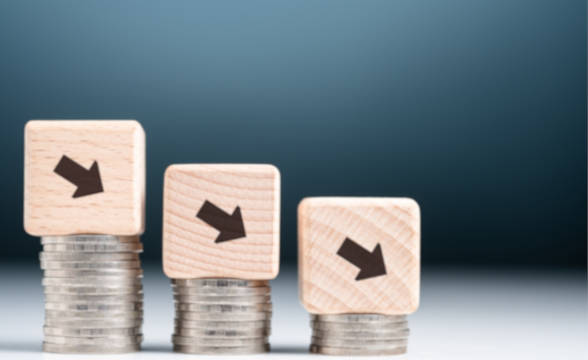 The latest unaudited results reveal that the company’s revenue in Q3 this year hit $41.4 million. When compared to the $47.2 million reported in Q3 last year, a decrease of 12.3% is observed. Adjusted EBITDA in the third quarter this year decreased as well. Full House Resorts’ trading update reveals that adjusted EBITDA in Q3, 2022 hit $7.8 million, down from $13.6 million reported in Q3, 2021.

The company explained that the results were impacted by the launch of competitor online sportsbooks in Louisiana. What’s more, the company said that increases in the cost of living and different operational aspects impacted its performance as well. The distribution of government stimulus checks during last year also had its impact, Full House Resorts explained.

Additionally, the company’s food and beverage operations revenue hit $6.8 million, down slightly when compared to the $7.1 million in revenue reported for the corresponding period in 2021. A slight increase was observed in hotel revenue in Q3 to $2.5 million, while revenue from other operations including sports wagering decreased to $2.4 million from $5.2 million in Q3, 2021.

Daniel R. Lee, Full House Resorts’ president and CEO, said that the company remains committed to opening its two new properties. He explained that the company’s project in Waukegan, Illinois, is getting close to opening its doors to visitors. According to Lee, now the property undergoes the installation of décor, as well as preparations for the installation of slot machines. Acknowledging that the process is complex, Lee said that the property may open its doors within the next three months but so far there’s no solid date set.

“We continue to make progress on our two new casinos, with the first of them on the verge of opening.“