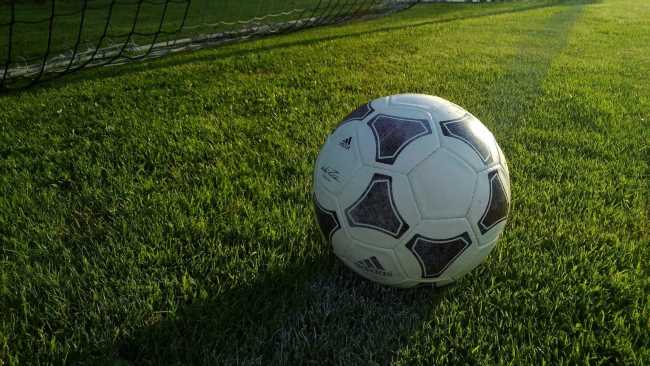 The English Football Association (FA) has upheld a six-week suspension issued to former Scottish international player Chris Maguire after he failed in his appeal against charges for breaching betting regulations. Maguire was handed the suspension in August last year after the FA alleged he placed a total of 52 bets on matches between March 2017 and February 2022.

The FA said that this breached Rule E8 on betting, which bans any player, match official and coaches from level eight in the English football pyramid and upwards from placing bets on games anywhere in the world.

Any covered person found to have breached this rule face a fine, suspension or ban from the sport.

In its written reasons for the suspension, published in November, the FA independent Regulatory Commission said the issue was flagged by staff at a Ladbrokes retail shop in Lincoln, where Maguire was based at the time playing for Lincoln City, and that he had visited the facility.

Staff said Maguire placed football bets at the shop on two occasions, with one wager being on his club at the time – Lincoln City – to win a certain game during the 2021-22 season. In total, Maguire was found to have placed six bets at the shop.

The FA also contacted all registered betting operators in Great Britain and was made aware that Maguire had accounts with SkyBet, Unibet, Betfair and Boylesports.

Upon being interviewed in April last year, Maguire admitted to having only a SkyBet account he used for casual betting on other sports such as golf and horse racing.

Maguire denied any knowledge of placing three alleged football bets during the 2016-17 season but did admit to betting £50 on football in March 2021, saying he placed the bet in error and cancelled and cashed out as soon as possible.

The FA withdrew all of the other alleged 52 breaches, concluding that Maguire had placed just 10 bets on football. The player, who also spent time with Derby County, Sheffield Wednesday, Oxford United and Rotherham United, was also issued a £750 fine.

Maguire partially denied the charges and requested a personal hearing, which took place earlier this month, where the FA Appeal Board again noted the reduction in bets.

However, the Appeal Board noted that Maguire still breached its betting rules and that the original independent Regulatory Commission fine and warning should remain in place.

The Appeal Board also upheld the suspension, but as this was backdated to November last year, it was considered to have been served.

Maguire is currently without a club having left Lincoln by mutual consent in September.