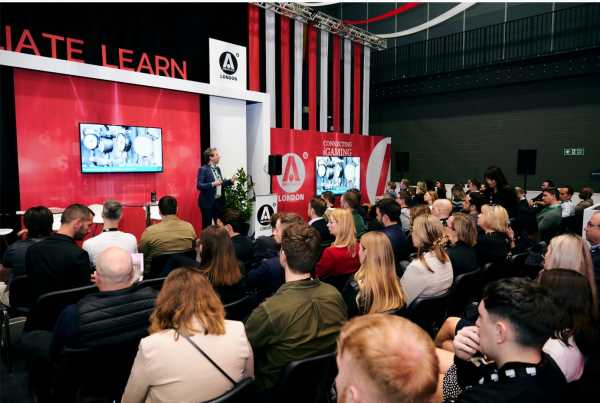 April’s edition of iGB Affiliate London which returned to ExCeL London after a two year Covid-enforced absence was an international celebration of the sector featuring industry professionals drawn from a total of 87 countries. The top 10 represented nations comprised the UK (1,522 attendees), Malta (490), Israel (223), Cyprus (115), Sweden (99), Bulgaria (90), Spain (83), Netherlands (83), Portugal (71) and the United States (67). In other insights confirmed by the organising team, close to 8 out of 10 attendees (79%) were part of the Final Decision Making process with 38% operating in the United States – a figure that chimes with pre-registration data.

Reflecting on the official post-show data, iGB Portfolio Director, Naomi Barton, said: “The international appeal of the iGB brand has been underlined with the list of nations that were represented at ExCeL London stretching from Suriname to Switzerland, Kazakhstan to Kenya and the United Arab Emirates to the United States. As well as the international make-up of the event exhibitors also had access to a high proportion of senior decision-makers and influencers. Further points of interest include a strong percentage of first time iGB Affiliate London attendees (47%), the fact that close to 1 in 8 (12%) were new to gaming as well as the volume of fledgling businesses with 16% of attendees representing enterprises less than 2-years old. All of this reflects positively on the status, the appeal and the international reputation enjoyed by the iGB brand as the sector’s ‘go to’ live event.” 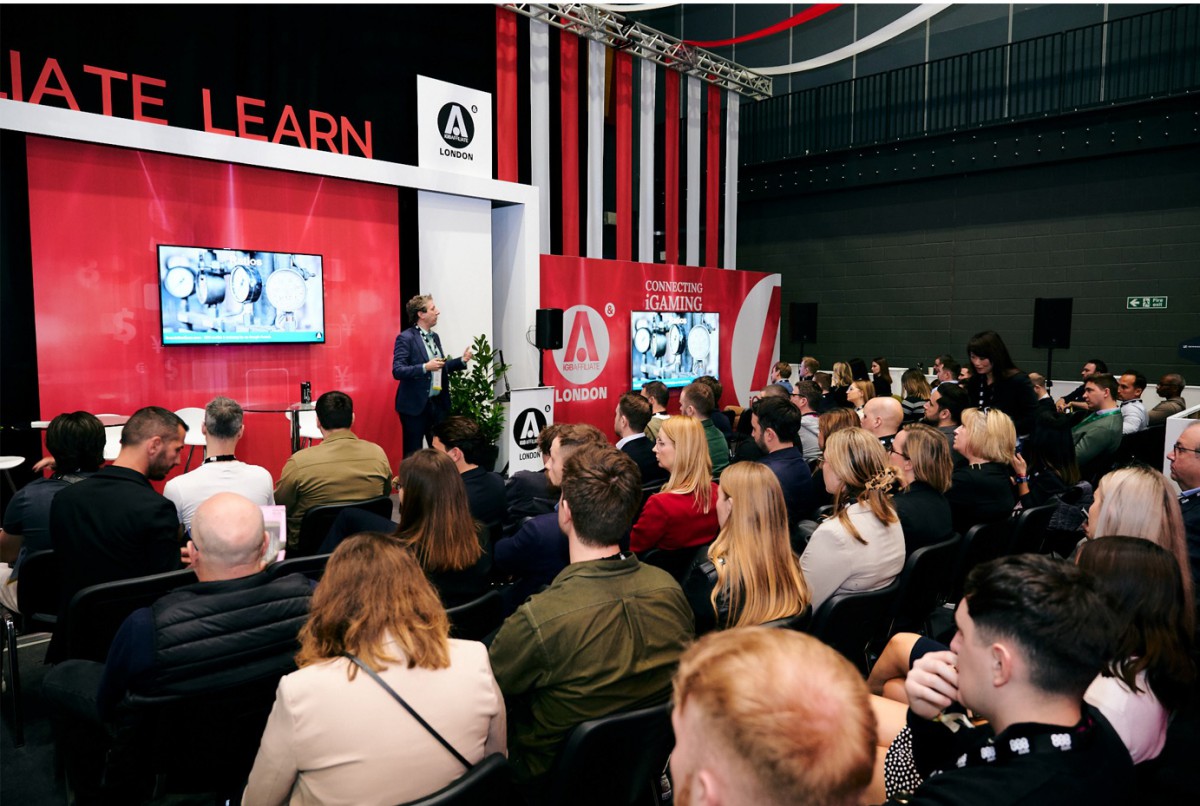 She added: “Live events aren’t just about the data. iGB Affiliate London was also notable on a host of different levels, not least the launch of the ASCEND mentoring initiative created to support women early in their careers through the provision of time, advice, feedback and guidance provided by colleagues who are established in the sector, the iGB Conference which comprised 13 business-centric streams delivered by some of the industry’s leading authorities, and a hugely successful iGB Affiliate Awards which championed innovation, creativity, integrity and talent across 14 different categories.

“The team is now fully focussed on July’s edition of iGB Live! where we will be building on the success experienced by the brand since it became the gaming industry’s first live event to return in Autumn 2021, and working to consolidate its position among the top three in-person events on the gaming industry calendar.”

iGB Live (5 – 8 July, Amsterdam RAI) is the only igaming event that converts global business for anyone in the B2B igaming and affiliate industry who wants to drive quality player traffic and improve/create the most innovative online betting solutions in the era of exponential growth. To register visit: https://www.igblive.com