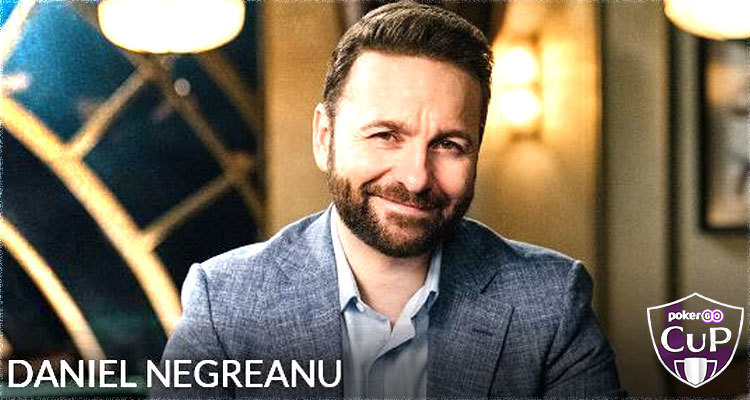 Daniel Negreanu is a top-rated poker player known for big wins and quality performances at the felt. The poker pro is well-versed in the game and performs well but has been on an unfortunate cold streak as of late. The past two years have resulted in zero wins after decades of playing professional poker. Thankfully Kid Poker recently competed in the Super High Roller Bowl and managed to pull out a win, taking down Nick Petrangelo in heads-up play and earning $3.3 million for the first place finish.

Negreanu not only won his first event in several years, but he won in a big way. The PokerGO Studio in Las Vegas, Nevada, hosted the event, with players posting a $300,000 buy-in to compete. Negreanu was able to come out on top so he took home the huge first-place prize of more than three million.

The event had 24 players competing which generated a prize pool of over $7 million. Only four places would earn a payout, so every player was eyeing a top four finish. Top players were at the felt during the event including Isaac Haxton, Sean Winter, and Stephen Chidwick.

On the final hand, Negreanu would be all-in with Q-7, and Petrangelo called with K-5. The flop showed a pair for Negreanu and a potential flush draw for Petrangelo. However, the turn and river were no help, and it left Negreanu with the hand and the win.

The win for the poker pro is his second-largest live tournament cashout to date. The first big win came during the 2018 Super High Roller Bowl where he snagged a $3 million runner-up prize.

The PokerGO Tour continues with players competing in several events this week, including Bellagio High Roller options. There is a $10,000 8-Game event as well as a $10,000 No-Limit Hold’em option, PLO and another NLH event. All of these events are set to take place at the Bellagio. These poker events should see a great turnout as well mixed with professional and amateur players.