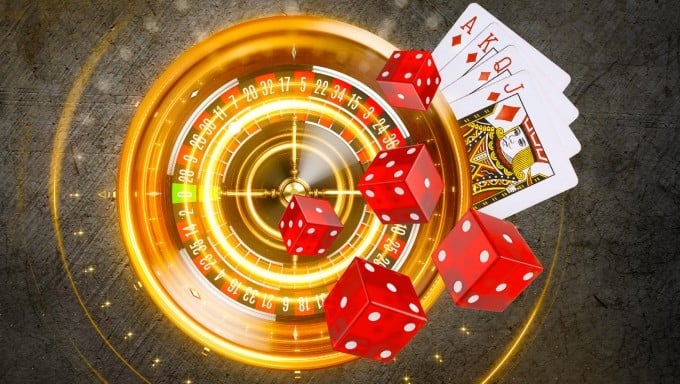 Similar to other states across the country, Connecticut saw an increase in sports betting activity because of March Madness.

Connecticut’s state revenue share from online casinos was $3.3 million, up 6.9% from February’s $3.1 million.

Since Connecticut went live with its online sports betting and internet casino platforms, calls to the state’s problem-gambling hotline have risen 203% since Oct. 12.

Diana Goode, the council’s executive director, told CT Insider that in order to take the increased calls, she’s had to hire two more workers, giving her a staff of five to assist problem gambling calls.

“I kind of was blindsided by that because normally it takes a little while for problem gamblers to hit rock bottom and to think that they have a problem,” Goode told CT Insider.

Not all the calls have been about problem gambling. Some have been attempting to log into their accounts, and other calls have not pertained to any issues about addictive gambling behavior.

But, according to stats from the Connecticut Council on Problem Gambling, the number of people seeking help controlling their gambling has risen 126% over the last six months.

“We believe that ultimately, the most effective programs stop problem gambling behaviors before they start,” Annika Howard, the president of Mashantucket Pequot Interactive, told CT Insider. “To that end, we are developing a comprehensive plan covering education, prevention and treatment.”

Those with a gambling problem can apply for voluntary self-exclusion. Since the list started taking applicants on Sept. 24, 739 people have decided to self-exclude from gambling activities.