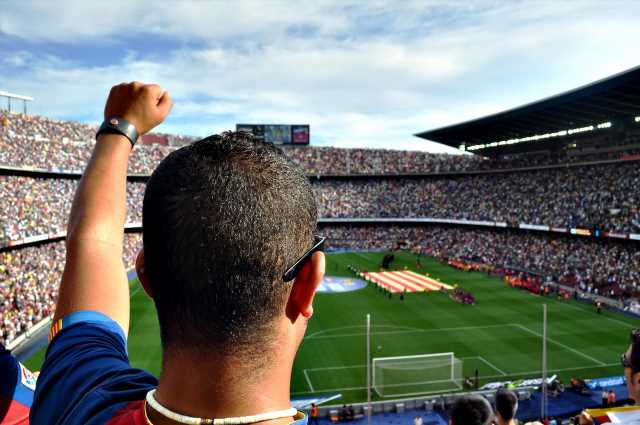 Online gaming operator Codere Online has announced that losses increased 73% quarter-on-quarter from €6.7m (£5.8m/ $7.0m) to €11.6m in Q3 despite revenue growth on both a sequential and annual basis. 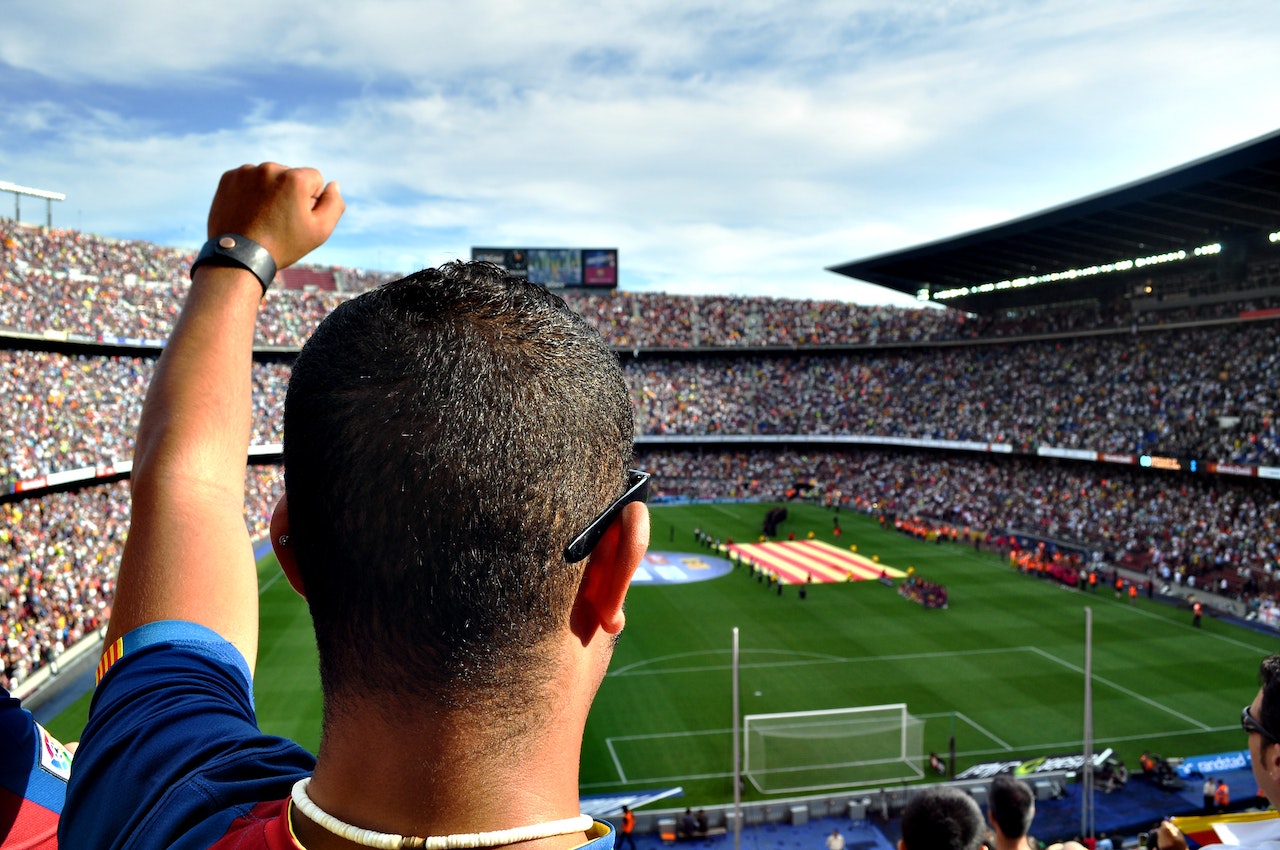 Much of the increased losses can be explained by increased marketing spend. Codere spent €5m more on marketing in Q3 than it did in Q2, with tan increase from €19.3m to €24.3m. Other costs remained largely static quarter-on-quarter.

Total revenue increased to €28.9m in Q3 2022, a 51% year-on-year increase, while net gaming revenue increased 54% to €30.6m. This compares with the €27.4m in total revenue and €29.2m in net revenue the company received in the preceding quarter. The increased losses can be explained by revenue not increasing at the same speed as marketing spend.

Moshe Edree, CEO of Codere Online, said this growth was driven primarily by the company’s continued expansion in its critical markets of Mexico and Spain, which make up the majority of the business’s total revenue.

“We are reporting a strong set of results in the third quarter of 2022, with net gaming revenue growing 54% versus the same period last year, on the back of stronger than expected results in our casino business,” said Edree.

“Performance in Mexico was particularly strong, with net gaming revenue up by 82% in the quarter. Spain also exceeded our expectations with a 29% growth despite the marketing restrictions currently in place.”

Codere Online was spun out from the wider Codere business at the end of last year through a SPAC merger after the creditors took control of the company.

Spanish gambling restrictions have made competition harder for some operators in the market. Edree pointed to the company’s status as a “local hero” due its connection with its former parent company, which has a strong retail presence in Spanish speaking jurisdictions.

“So by nature international brand that doesn’t have local brand, that the brand is not strong enough that they’re not by nature facing the Spanish market, already or still in process to withdraw,” said Edree.

“We saw that in like other public companies like William Hill and we saw that they are decreasing their marketing span in Spain and obviously Codere is being like a local hero with retail operation, with a strong brand, with the back of years of the sponsorship of Real Madrid, we are harvesting more of this, I would say traffic or at least the market share that those operators are living behind.”

According to Edree, this contrast with Mexico, where many large operators are intending to enter the market.

“The spend per customer is quite high,” he said. “Although the entry level is not as obvious or easy, you need to have like a strong IP that you need to have, and from our experience you need to have a strong local, I would say troops, people, operation, setting up the overall scheme of license with regulation, with the relations with the regulators and the banking system.

“So I think that the trend is that we’ll see more and more international brand trying to enter to the market. But I think that this market will be dominated by the end by few local heroes, local brands such as our self, Caliente and then a few others.”