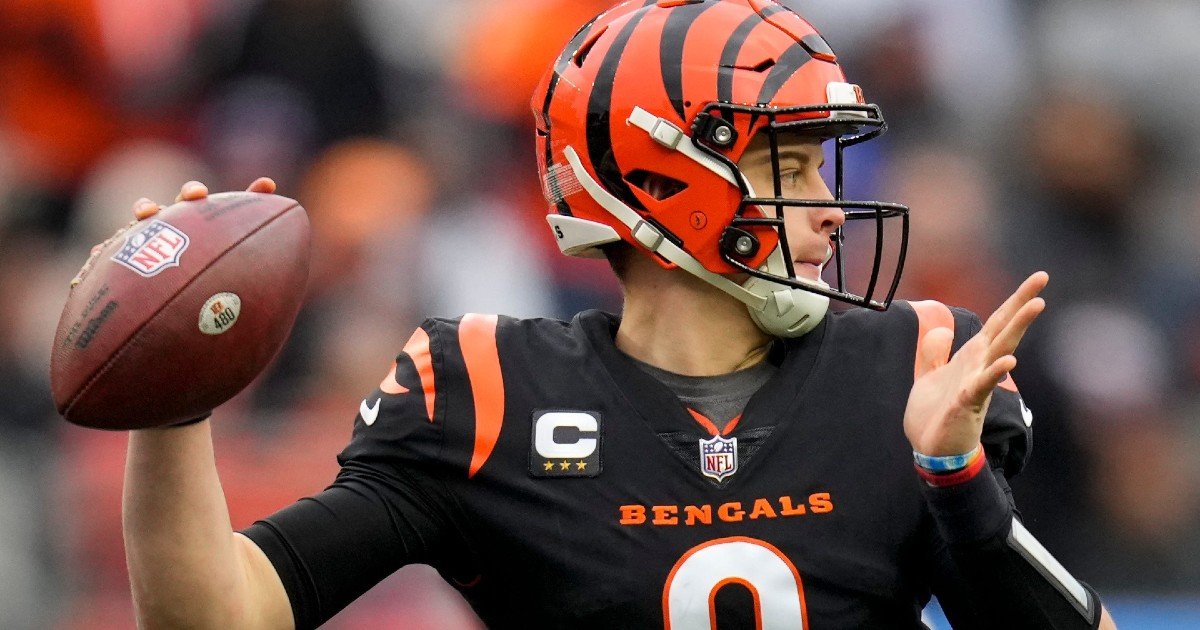 The strong start to legal sports betting in Ohio two weeks ago should get an immediate boost Sunday as the home-state Cincinnati Bengals begin their quest for a second straight Super Bowl appearance.

An anticipated quarterback matchup featuring the Bengals’ Joe Burrow and Ravens’ Lamar Jackson is not in the cards. Jackson has been sidelined with a knee injury. Late this week, he tweeted that he won’t be able to play Sunday against the Bengals, an AFC North rival.

Last week, with Jackson out of the lineup in the regular season finale against Cincinnati, the Bengals won, 27-16, to split the season series.

The Bengals’ fanbase, known as the Who Dey Nation, hopes Sunday’s game is the first step to a Super Bowl return visit. This season’s Super Bowl is set for Feb. 12 at State Farm Stadium in Glendale, Arizona.

Last year, the Bengals lost in the Super Bowl to the NFC’s Los Angeles Rams, 23-20. The game was played in Southern California.

On Jan. 1, as midnight fireworks ushered in the new year, sports wagering became legal in Ohio on mobile apps and at brick-and-mortar sportsbooks.

With the launch in Ohio, sports betting is legal is 32 states and Washington, D.C.

In Ohio, the New Year’s start to sports betting went off without any apparent hiccups, said Jessica Franks, the Ohio Casino Control Commission’s director of communications.

“We didn’t have any issues that required reporting to the commission,” Franks told Gambling.com. “The launch went about as well as we could hope for.”

Franks said the state’s first sports betting revenue figures will be available at the end of February.

When the numbers come in, Ohio is expected to be one of the nation’s leaders in sports betting revenue. With a population of more than 11.7 million, Ohio is the fourth most populated state with legal sports betting, only behind New York, Pennsylvania and Illinois.

Where Can Ohioans Bet?

Below is the list of mobile and on-site sportsbooks that participated in the Jan. 1 launch. Additional sportsbooks might be added over time with approval from the commission.

Bettors also will be able to use sports betting kiosks at restaurants, bars and grocery stores across the state.

During the past few weeks, Ohio gaming officials have cited three online bookmakers accused of violating state laws and rules regarding sports betting advertising and promotions.

In late December, the commission notified DraftKings it would seek administrative action against the online bookmaker for ads targeting those under age 21.

Then in early January, DraftKings, BetMGM and Caesars were accused of running ads that lacked responsible gambling messaging and of offering “free” or “risk-free” bets. Promotional bets are not “free,” the commission contends, since customers are “required to incur a loss or risk their own money” to get the so-called free bet.

This week, Franks told Gambling.com the three bookmakers have been allowed to continued accepting bets.

In alerting these bookmakers of violations, the commission is attempting to ensure that rules are followed going forward, Franks said.

“Our goal is long-term compliance,” she said.