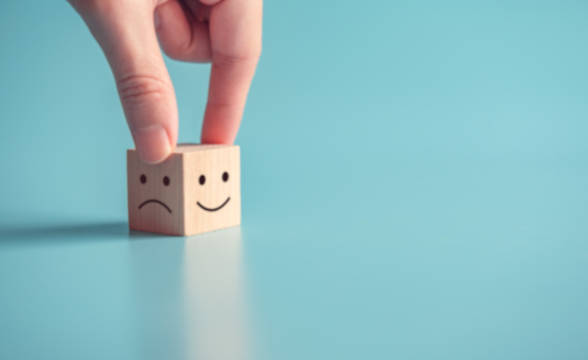 The company revealed its revenue for the third quarter hit €32.3 million ($33.4 million). A year-over-year comparison to the same period in 2021 showed that this year, the revenue decreased by 2%. Despite the decrease, the company reported strong performance from its North American operations. The revenue from North American operations was equivalent to 58% of the total revenue or €18.6 million ($19.2 million). Considering that in Q3, 2021, this revenue halted at €16.8 million ($17.4 million), a strong increase of 11% was observed this year.

Catena revealed that its organic growth in Q3 was negative 4%. If the German sports betting market is excluded, the company said that the organic growth is negative 3%. Adjusted EBITDA for the third quarter this year decreased by 29% hitting €11.7 million ($12.1 million). On the other hand, the company has also seen a decrease in new depositing customers (NDCs). In total, NDCs for the period July through September 2022 was 116,746, down 24% when compared to the 153,701 reported for the corresponding period in 2021.

It was back in May when Catena launched a strategic review for the company. At the time of the announcement, the company said it seeks to identify “potential transactions, structural changes, and other strategic initiatives” that can boost its shareholder value and revenue.

Now, as a part of its latest interim report, the company revealed the impact of the reduction of its European workforce. Catena confirmed this aspect of the strategic review is completed and its European headcount was reduced by 25%. This is expected to generate savings of €5.5 million ($5.7 million) starting from January next year.

“The restructuring measures led to a reduction in European headcount of more than 25 percent and generated combined annualized savings of €5.5 million. These savings, which were above our initial target of €5 million, will apply in full from January 2023.“

Michael Daly, Catena’s CEO, explained that the strategic review of the company’s operations is approaching its completion. He pointed out that different assets “are currently in a divestment phase” and revealed that an external advisor is managing the process. Daly vowed Catena will share more details regarding the results of the review soon.

At the same time, Daly explained that the strategic review seeks to optimize “the business to capitalize on the growth of online sports betting and casino in North America,” a market that continues to grow. The company’s boss acknowledged that the Latin American markets hold potential for future growth. ” We continue to build for the future, and do so from a position of unprecedented strength,” added Daly. Finally, he predicted strong growth for the company in North America and beyond.