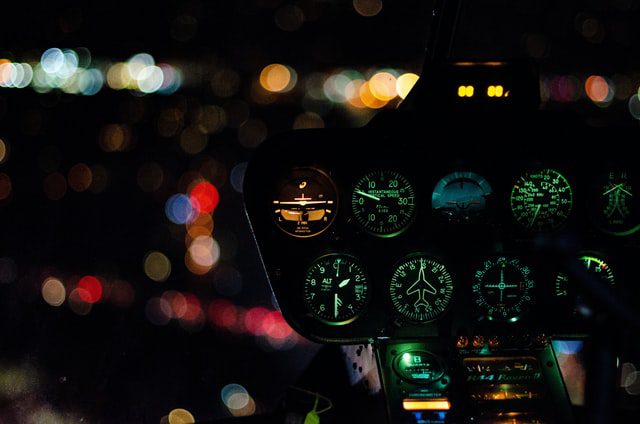 “Pretty please with sugar on top, Mr Operator, will you put our, er, I mean ‘your’ Mr Operator Book Of Bonanza game at the top of your featured games list?” Kevin Dale takes a look at two new recipes for sweet success: operator-branded and live slots. Plus the latest games and dealmaker charts and, of course, the Easter-themed slot hunt….

Pragmatic Play secured its third Bonanza game in the charts last month with Sweet Bonanza. While not new to the charts as such, it now looks like it’s here to stay, not least as this Candy Crush-inspired game has spawned its own sequels. But it’s not the normal sequel effect we’ve witnessed before, such as the likes of Piggy/Doggy Riches last month….

First off, their Candyland variation is a live version of the game. Then we have their operator-branded versions such as Bets10 Bonanza which are also hitting a sweet spot. Live editions and operator versions of a game are relatively new and quite rare. Combining the two is unusual and the handful of studios that offer these game types face a powerful newcomer.

On the live slots front, you could argue that Playtech and Evolution have had this niche all to themselves for too long. Live Buffalo Blitz, Age of Gods or Gonzo’s Treasure Hunt quite simply had no peers. Even if you broaden the category to include gameshows, there are only a handful of live specialists with competing offers such as Beter, Betgames TV, eBet, LiveG24 and Stakelogic. Mostly, it’s dominated by the same duo with their Crazy Times, Spin A Wins and Deal Or No Deals.

Pragmatic have been making steady inroads into the live roulette or blackjack field and so live gameshows or slots are an obvious addition. While Playtech and Evolution may be wary of this latest entrant to “their” domain of live slots, the good news is that live slots, or even gameshows, are still one of the least saturated areas in gaming. In a world where 500 new games are launched by 500 studios each month, three is hardly a crowd.

It’s a similar story for operator-branded versions of slots too. The idea of branding games for an operator client is nothing new – but there are still very few that do it, at least on the slots front. Pretty much all live dealer suppliers have branded live tables, not least as rooms and tables are often set in dedicated environments for each client.

When it comes to branded slots, however, there aren’t many to speak of: Gaming Realms offer a branded Slingo, Spinomenal and Playson compete on the “Book Of Operator XYZ” front, while Iron Dog, Blueprint Gaming and iSoftBet all have branded versions of the iconic Megaways mechanic: Party Casino Megaways or Golden Palace Megaways, for example. Playtech and Inspired Entertainment have dabbled here but that’s pretty much it – a handful of competitors at most.

The downside of operator-branded slot games, of course, is that you have another title to test, brand and maintain. If you have 300 operator clients, testing costs alone will be prohibitive, for all but your biggies. Yes, you’ll probably need a retest for each iteration – even if it’s just the logo that changes….

But the upside, again in a world of proliferation, is that your game will secure longevity and great site positioning. Which operator doesn’t want to show off its own branded games?

Anyway, back to the charts. The top four positions have been stable for a few months now with Starburst, Big Bass Bonanza, Book Of Dead and (the original) Bonanza all performing well. Two new releases via the new Games Global entity made the top 20: Wildfire Wins (Just For The Win) and Dungeons And Diamonds (PearFiction Studios).

On the deals front Relax Gaming have been busiest in recent months adding new studios such as Spribe, Blue Guru Games, Intouch Games and (in April) Hölle Games, taking them to top aggregator dealmaker over the last six months. Blue Guru joins them as a Silver Bullet integration too, i.e. a studio that will publish via their GDK platform. With 13 of Relax Gaming’s 75 studio partners integrated via Silver Bullet, they are clearly challenging Yggdrasil on the publisher model. More on this next month…
Biggest aggregator dealmakers

Spribe have been the busiest studio recently securing distribution via three new aggregators but it is FBM Gaming that currently tops the studio dealmaker charts.

No Easter titles made the top 20 but there were a handful of old and new chicken/rabbit-themed games that performed well. Crossing the road from yesteryear we had The Great Chicken Escape (Pragmatic Play), Eggomatic (Netent), Lucky Easter (Red Tiger), Eggspendables (Inspired Entertainment) and Easter Eggs (Play’n Go).

The best new Easter releases were Chicken Drop (Pragmatic Play) which outperformed its slightly newer stablemate Chicken Chase. King Carrot (Hacksaw Gaming) was exceptional, while Magic Eggs (Wazdan), Easter Fortune (Synot), Lucky Farm Bonanza (Bgaming) and Easter Gifts (Spinomenal) all performed well. Swintt, another player in the “Book of …” category, took Book of Easter to market but it was left to newcomer Popok Gaming to wish us all a “Happy Easter”.

It has been a year since Evolution acquired BTG and unusual that none of their partners launched an Easter Megaways for the anniversary. Yet with 10 Megaways titles in the top 50 and studios falling over each other to launch operator-branded Megaways above, I imagine they’re none too concerned.

* Please note these are live charts which update every month so please ensure the month of April 2022 is selected in the drop-downs to match the analysis.

**The interactive games chart at the top excludes live games and table games. Game rankings are determined by the number of game appearances on the casino homepages of more than 1,500 casino sites. To access many other charts including game rankings, live and table games, positions on subpages or to filter game performance by game theme, game feature or by operator type, get in touch with egamingmonitor.com. Egamingmonitor covers 37,000 games, 1,300 suppliers and 1,500 operators.

*** The unique games and studio charts are based on the wider dataset of more than 4,000 pages from 1,500 operator sites and also include all game types, including live games, table games, video bingo, video poker, scratchcards, crash games and more.