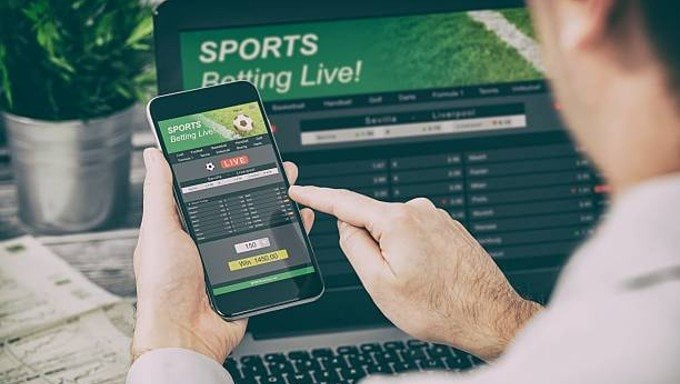 Basketball Betting Still King in Colorado, Even if February Numbers Down from January

For the second month in a row, basketball was the most popular bet on sport in Colorado.

Professional basketball made up $155.6 million of the state’s $440.5 million handle in February, while college basketball was second at $68.2 million.

Colorado bettors have reason to be interested in betting the NBA. The local team, the Denver Nuggets, are currently fifth in the Western Conference at 47-32 but have not been a profitable team to back this year against the spread. The Nuggets are just 36-43 against the spread, covering at a 45.6% rate. It’s the 10th-worst cover percentage in the league.

Any Colorado bettors who backed Denver forward Nikola Jokic to repeat as MVP could see themselves cashing the 15/1 preseason ticket.

Jokic is currently the MVP favorite at FanDuel Sportsbook (-310) as the final week of the NBA regular season is set to conclude on Sunday.

Jokic is averaging 26.8 points, 13.7 rebounds and 8 assists per game, which is identical to last season’s 26.4 points, 10.8 rebounds and 8.3 assists he averaged during his MVP season a year ago.

Philadelphia’s Joel Embiid (+250) and Milwaukee’s Giannis Antetokoumpo (+550) have the next best odds to win MVP.

In other future bets, the Nuggets are currently +2700 to win the NBA title at FanDuel Sportsbook and +1100 to win the Western Conference.

Hockey was fourth in February for handle, taking in $24.1 million in bets. Football was third at $31.4 million with the Super Bowl responsible for the majority of the month’s handle.

Colorado has two top teams at the college and professional level: the Denver Pioneers and Colorado Avalanche.

Denver heads to Boston on Thursday to take part in the Frozen Four. At DraftKings Sportsbook, the Pioneers are +1.5 (-175) on the puck line for its matchup against Michigan (-165 moneyline). Denver is also a +135 moneyline underdog and is +350 to win the NCAA title.

Michigan (+150), Minnesota State (+275) and Minnesota (+380) are the other Frozen Four contestants, with Minnesota State a –130 moneyline favorite for its semifinal contest against in-state rival Minnesota.

In the NHL, the Avalanche have the best record in the league at 49-14 and feature a league-high 104 points. Colorado is the favorite at BetMGM to win the Stanley Cup at +375. The Avalanche are also favored to win the Western Conference (+150).